Tabu can’t understand why portrayal of female lust is seen as ‘blasphemous’, says ‘don’t shy away from portraying unconventional relationships’

Tabu is one of the most versatile actresses of Bollywood ad has never shied away from picking up complex, grey and even quirky roles unlike most of her contemporaries. She has never even given the length of a role much importance and taken up supporting actress characters in numerous films. She has played some very complex characters in films like Astitva, Cheeni Kum, Haider, Maqbool, AndhaDhun and others.

Talking to a leading daily, she said that she knows a thing or two about the complexities of the human mind and that is why she has played such diverse characters in her career so far. She said, “I know of the existence of complexities in the realm of the human mind and in relationships, and I don’t know why there has to be any form of denial in portraying that on screen. If you want to show lust where a woman is concerned, or greed for power, I don’t see it as wrong or blasphemous.” 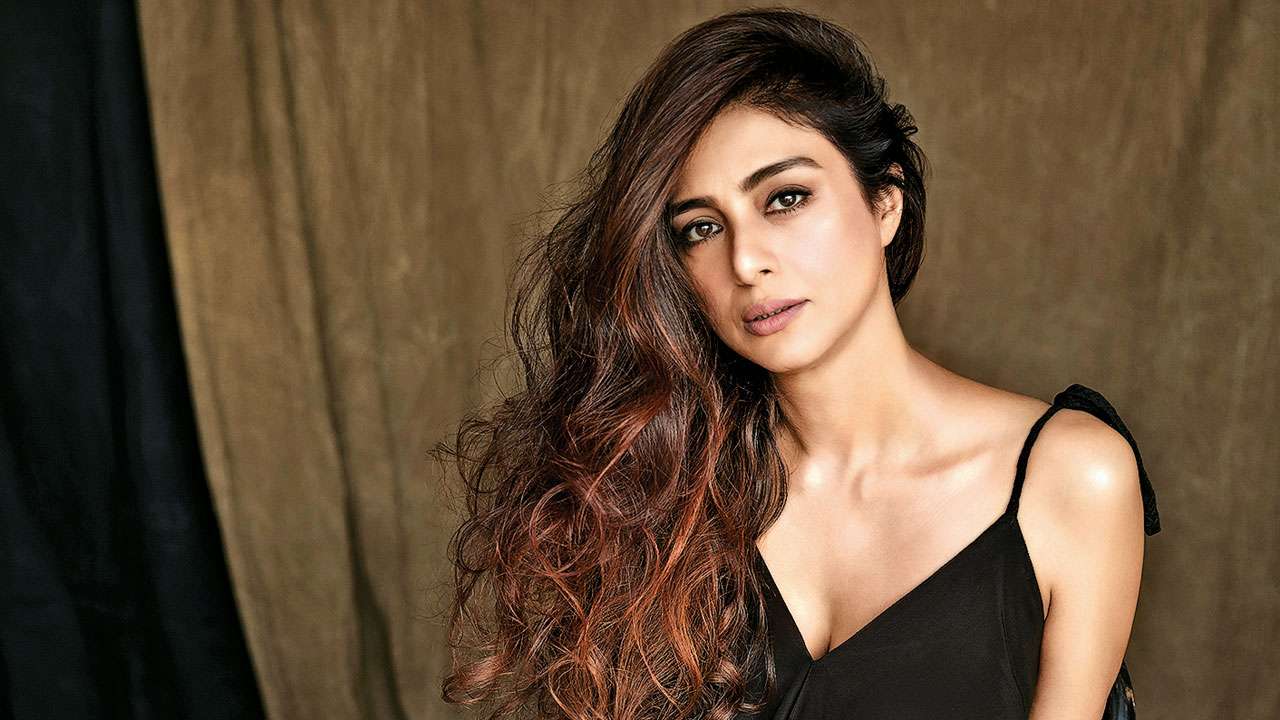 She further said, “I don’t understand why we have to wonder… aise kaisa ho sakta hai duniya mein? Who are we fooling? It is fine to have characters with all the correct moral values, I am a big fan of that, too. At the same time, I don’t see why all these intense emotions and unconventional relationships should not be explored on screen. In fact, I find it interesting and satisfying to delve into such roles. What is so indigestible about it? I don’t shy away from portraying unconventional relationships and characters on screen.”

Tabu was last seen in Mira Nair’s web series A Suitable Boy, opposite Ishaan Khatter which was an adaptation of Vikram Seth’s best-selling novel. She also played an ‘unconventional’ character in Jawaani Jaaneman that also starred Saif Ali Khan and Alaya F.