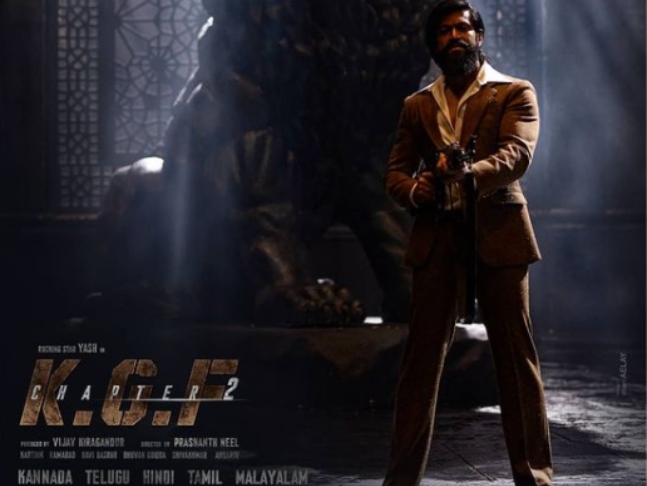 Sharing the poster on Instagram, Yash wrote, "Fasten your seat belt coz the date is set.. " In the poster, the actor is seen wearing a suit as he goes gun blazing. Indeed, it will surely leave fans excited for further developments.

KGF: Chapter 2 features Sanjay as Adheera and Raveena Tandon as Ramika Sen. The film is produced by Hombale Films and will be releasing in five languages that are Hindi, Kannada, Tamil, Telugu, and Malayalam. Produced by Vijay Kiragandur and directed by Prashant Neel, KGF: Chapter 2 is produced under the banners Hombale Films and Excel Entertainment.