Indian cricket team captain Virat Kohli and his actress wife Anushka Sharma have named their daughter Vamika. On Monday, Anushka took to Instagram to share an image of the couple along with their daughter and wrote, "We have lived together with love, presence and gratitude as a way of life but this little one Vamika has taken it to a whole new level! Tears, laughter, worry, bliss - emotions that have been experienced in a span of minutes sometimes! Sleep is elusive but our hearts are so full of love. Thanking you all for your wishes, prayers and good energy." The couple was blessed with a baby girl on January 11. 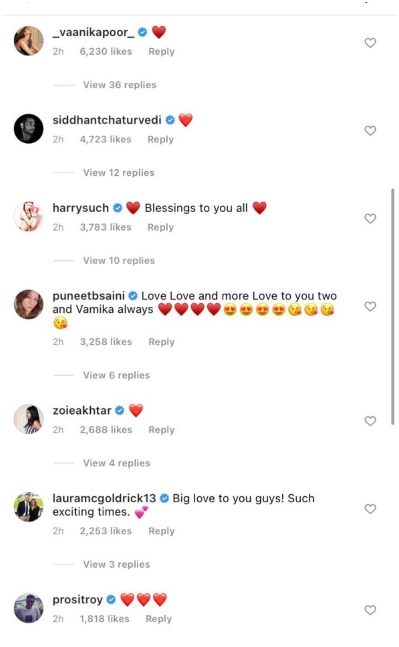 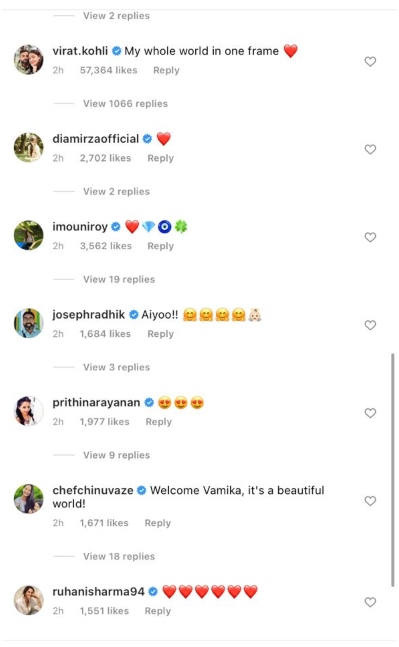 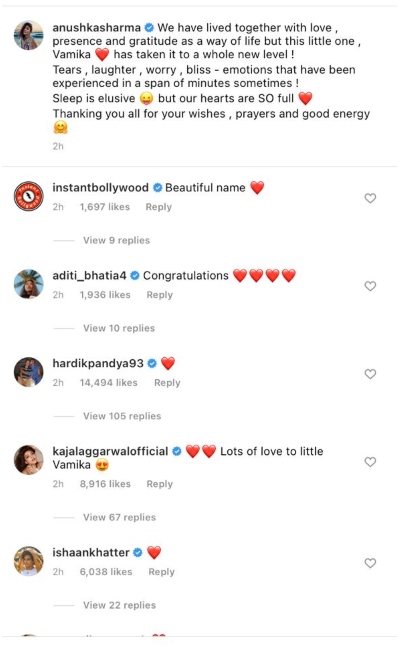 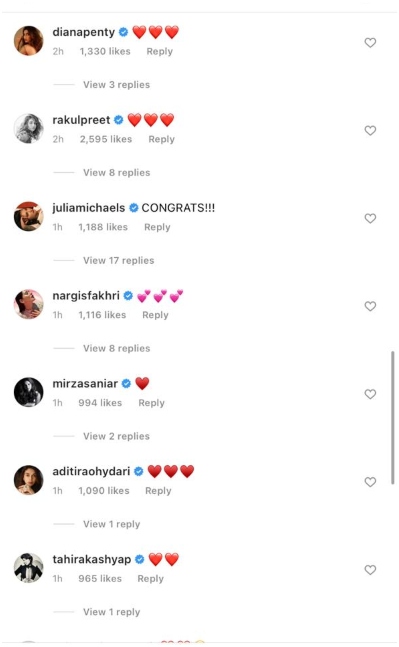 In August last year, the couple had shared the news that they were expecting a child. Taking to Instagram and sharing a picture, both of them had written: "And then, we were three! Arriving Jan 2021." Anushka and Virat had tied the knot in December 2017 in Tuscany, Italy.

Kohli returned home from Australia after taking part in three ODIs, three T20Is and first Test of the Border-Gavaskar Trophy which India won 2-1. The 32-year-old will be leading India in the four-match Test series against England beginning Friday at the MA Chidambaram Stadium in Chennai.