Advertisement
HomeBOLLYWOODENTERTAINMENT NEWSPreity Zinta opens up on missing from Bollywood, says ‘she won’t buy space to get written about’

Preity Zinta opens up on missing from Bollywood, says ‘she won’t buy space to get written about’

Preity Zinta, who has not had a Bollywood release since quite some time now has no complaints about being away from the film industry. The actress was last seen in Bhaiaji Superhit in 2018 after a hiatus of several years. In a recent interview, she spoke about how she is ‘not into selling (herself)’ through PR machinery being the reason for her being away from Bollywood.

She spoke to an online portal and said, “I am not the kind of person who will stand up and complain about anything. I have no complaints against anyone. If I’ve been away from the entertainment industry it’s because I am not into selling myself. You won’t see me buying space to get written about. I want to be appreciated for the work that I do.” 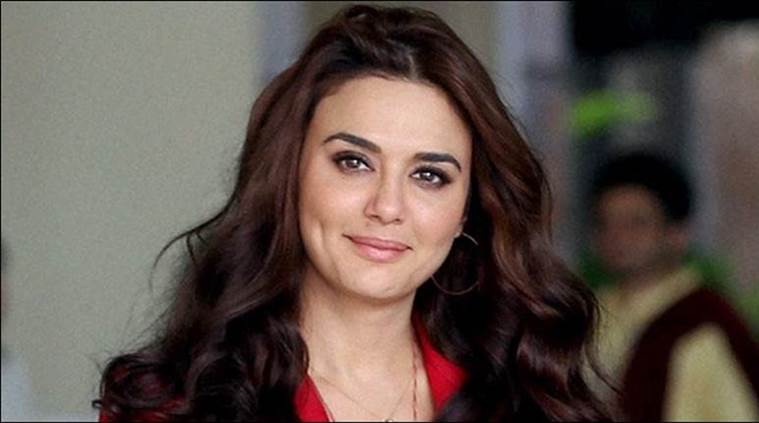 Preity had made her debut with a supporting role in Mani Ratnam’s Dil Se that starred Shah Rukh Khan and Manisha Koirala in the lead. She has a number of hit Kings XI Punjab films to her credit including Soldier, Dil Chahta Hai, Koi Mil Gaya, Kal Ho Naa Ho, Veer-Zaara and Kabhi Alvida Naa Kehna.

She turned producer with Ishqk in Paris in which she played the lead. Besides Bollywood, Priety has been busy with the Indian Premier League and her team. Reportedly she is producing the Hindi adaptation of the popular British series The Night Manager for a streaming giant. Hrithik Roshan will star in the series.