After a dull 2020, the new year for Bollywood celebrities has started off on a positive note. Not just professionally, some of them are experiencing a good time personally. Now, as the new year has begun and we are already into its second month, Jacqueline Fernandez has reportedly shifted to a new address.

According to an entertainment portal's report, Jacqueline has rented Priyanka Chopra Jonas' plush Juhu apartment in Karmayog building. Reportedly, after Priyanka's mother Madhu Chopra and brother Siddharth moved back to their Yari Road apartment, the global star sold it off to someone else and now, it is the Sri Lankan actress's new address. 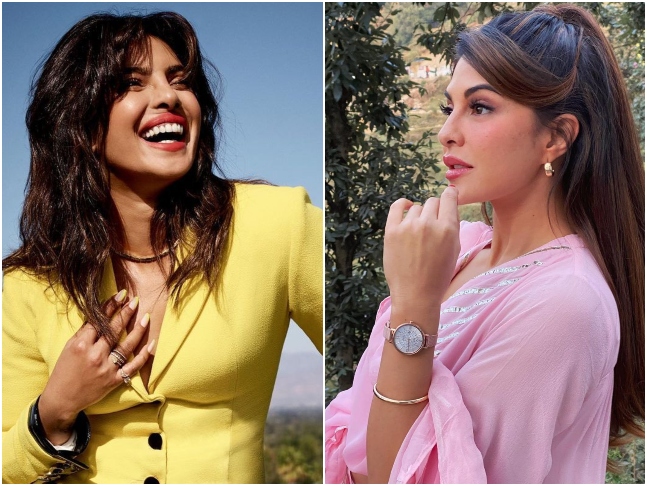 Recommended Read: Priyanka Chopra Jonas decodes the meaning behind her and Nick Jonas' identical tattoos, says ‘we got it to celebrate our first engagement anniversary’

Priyanka's previous house in Karmayog building is reportedly worth Rs 7 crore. The plush five-bedroom apartment has an oval balcony, sea-facing view and an expansive living area.

Workwise, Jacqueline has films like Bhoot Police, Kick 2 and Cirkus on the cards.