Advertisement
HomeBOLLYWOODENTERTAINMENT NEWSRemo D'Souza opens up about his struggle with racism since childhood, says 'when I was growing up, people used to call me names'

Remo D'Souza opens up about his struggle with racism since childhood, says 'when I was growing up, people used to call me names'

Choreographer turned filmmaker Remo D'Souza recently opened up about his own share of struggle with racism. He said that he has faced racism from an early age. While he would ignore the comments when he was younger, he now feels that he should not have allowed anyone to call him names.

“I have faced racism and prejudice due to my skin colour ever since my childhood. It is a subject that I have dealt with very closely and experienced it whenever I travelled abroad. When I was growing up, people used to call me names. I used to just ignore it because I thought that maybe they are saying it because I look a certain way,” he told a leading daily. 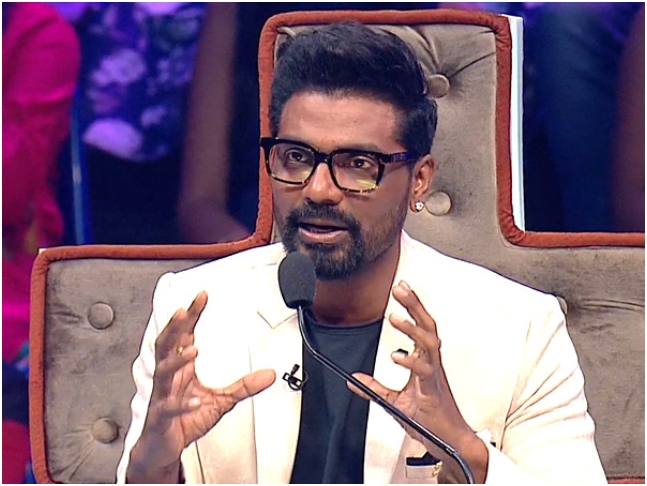 “Eventually, when I grew up, I understood that this was wrong and the fact that I was letting them call me these names was even worse! Now, I stand up for it and won't take it from anyone. I also think those comments on my skin color pushed me to become who I am today so that no one could ever call me those names again. But racism still exists; go to a small town or village and it is there,” he added.

In December 2020, Remo was hospitalized after a heart attack. The choreographer recovered after a few days and got back to work last month.