Isabelle Kaif's and Sooraj Pancholi's 'Time To Dance' to FINALLY hit the screens in March 2021?

Isabelle Kaif's and Sooraj Pancholi's Time To Dance, which was announced back in 2018, still awaits its release. Directed by Stanley D’Costa, Time to Dance marks Katrina Kaif’s sister Isabelle’s debut in Bollywood. Now looks like, the makers of the film are all set to release it in March 2021.

An entertainment website quoted a source, “The team has started the process of getting the final print of Time to Dance ready and are looking to bring it on the big screen in the month of March. Considering that there is dearth of releases for the cinema owners, the producers felt that it’s the best time for the films like Tuesdays and Fridays and Time To Dance to release.” 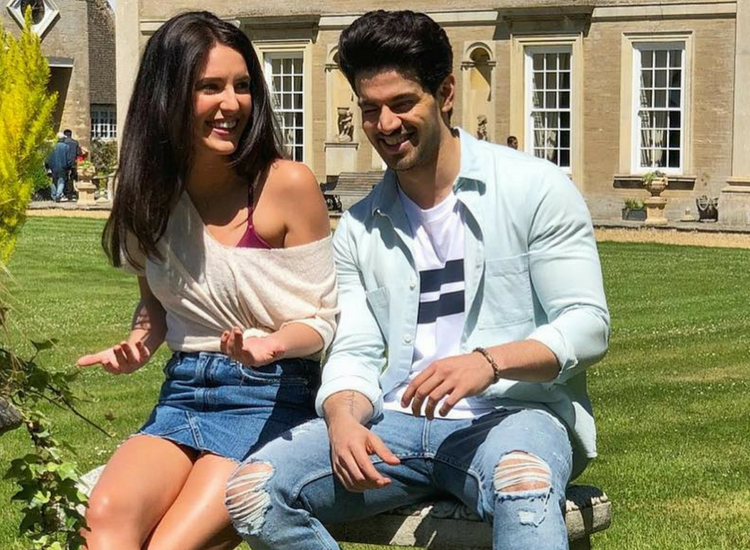 Time to Dance has a love story woven into it. The film explores as many as 14 dance forms ranging from street-style, Bachata to contemporary, Latin, House among many others. Sooraj plays a street dancer while Isabelle is a ballroom dancer. The film has eight songs with each track created to explore a different dance style.

Set in London, Time To Dance, produced by Bhushan Kumar and Remo D’souza, casts Isabelle as a ballroom and Latin dancer while Sooraj plays a street dancer.

Pinch 2: Anil Kapoor reacts to trolls saying 'he lives with plastic surgeons' and 'drinks snake blood' to look young, asks 'Is this genuine or did you people pay them to say this'

Shilpa Shetty to make her OTT debut, to sign a role similar to Sushmita Sen's character in Aarya?

After Ajay Devgn, Vicky Kaushal to test his survival instincts in 'Into The Wild With Bear Grylls'