Advertisement
HomeBOLLYWOODENTERTAINMENT NEWSDad has never called up anyone to get me a movie, so I can't be called a nepo-kid: Govinda's daughter Tina Ahuja

Dad has never called up anyone to get me a movie, so I can't be called a nepo-kid: Govinda's daughter Tina Ahuja

Despite being legendary actor Govinda's daughter, Tina Ahuja could only create a certain amount of buzz in the film industry for herself. However, the actress is proud she did everything on her own merit, without taking any sort of help from her superstar dad Govinda.

On dealing with the pressure of being Govinda's daughter, Tina said in a recent interview, "To be honest, earlier, I used to feel it a lot. But then now that I am working with my dad, working with him behind the camera, it really doesn't matter anymore." 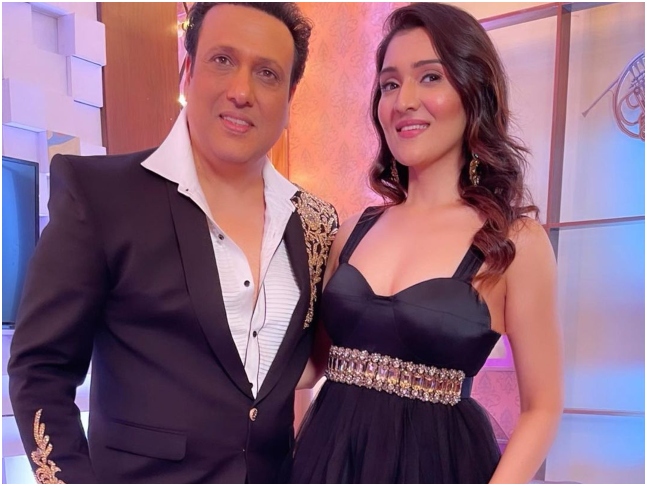 Recommended Read: Govinda talks about his multi-edition autobiography, says 'my story cannot be contained in one book'

On getting help from dad Govinda, Tina said she never asked for anything and got all her films on her own merit. The actress said, "Never; if that was the case, I would have signed 30-40 films already! That’s the one thing that dad has not done so far and I have never asked him to. The day I feel that I need something, he is always there, but I can never be called a nepo-kid; I have got all my movies on my merit. I got all the offers on my own; he never had to help me. But he was aware of what I was doing or not doing. He still gets a report of everything that I am doing, but that doesn’t mean that he will interfere in my work. Dad has never called up anyone to get me a movie, so I can't be called a nepo-kid."

On if Govinda ever offered to produce her film, she said, "That has never happened but I know that he would love to produce a film for me because he has expressed that to me a lot of times. He is always very supportive of my work. So let's see, maybe in the future, we might do that as well."