Ayushmann Khurrana’s and Vaani Kapoor’s upcoming release Chandigarh Kare Aashiqui is all set to have a theatrical release on July 9, 2021.

The modern-day love story will see Ayushmann and Vaaniteam up for the first time. It became one of the first mainstream films to wrap under two months in a pandemic. A 48-day shoot schedule has been swiftly and efficiently managed by the production team, taking utmost safety precautions and following strict protocols for a smooth process. 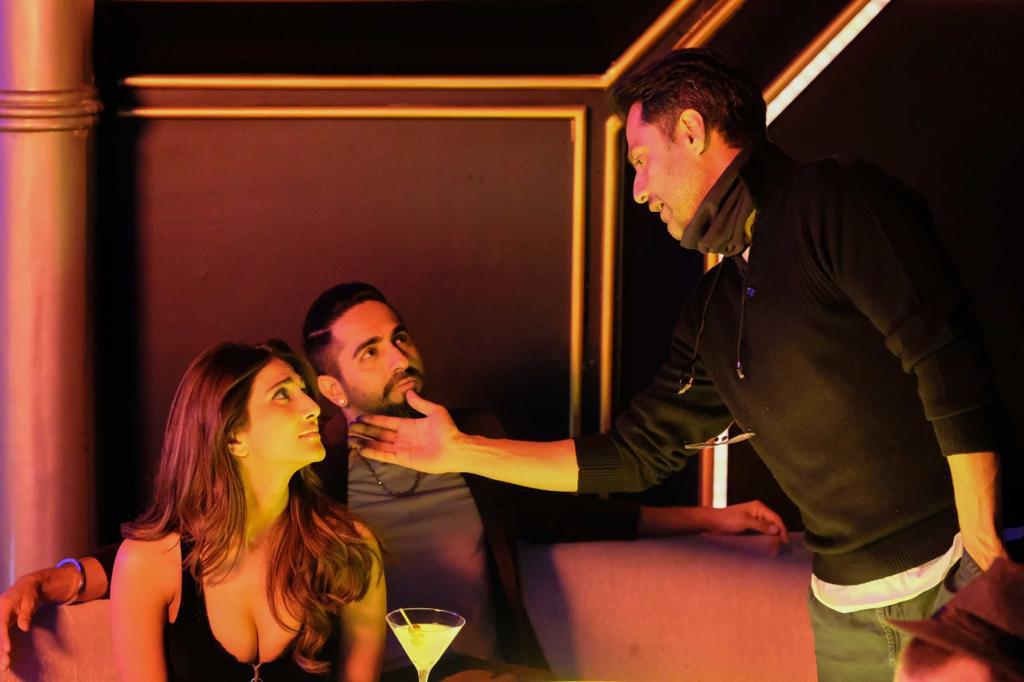 The film is directed by Abhishek Kapoor. Chandigarh Kare Aashiqui is produced by Bhushan Kumar’s T-Series and Pragya Kapoor’s Guy In The Sky Pictures.