Sooryavanshi to Prithviraj – It’s an Akshay Kumar film fest in theatres this year!

Akshay Kumar is well known for coming out with 4-5 releases every year when his contemporaries stick to acting in one film at a time. He does all this and still ensures that he does not work on weekends and take his annual family vacation as well.

Now, Akshay has an impressive lineup of films waiting to hit theatres in 2021. He has enviable 5 releases this year – Sooryavanshi, Bell Bottom, Atrangi Re, Raksha Bandhan and Prithviraj. 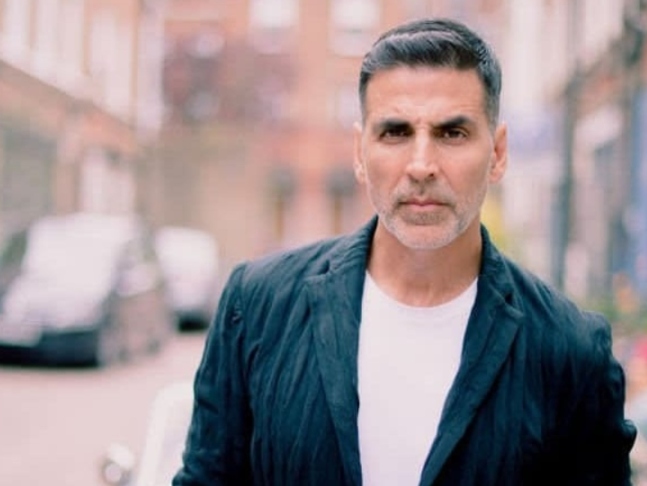 While 2020 wreaked havoc not only on the entertainment industry but all across the globe, Akshay still managed to wrap up shoot for Bell Bottom making it the first film to complete its schedule during the coronavirus pandemic and subsequent lockdown. He had wrapped up Rohit Shetty’s Sooryavanshi in record time in 2019 but the film’s release was postponed due to the pandemic.

Now, Akshay is all set to wrap up Atrangi Re, Raksha Badhan and Prithviraj. The actor is leaving no stone unturned to ensure that he delivers all his films on time and gives a kickass opening at the theatres with his highly-anticipated films. No wonder he has earned the moniker ‘Khiladi’ as he is the man to depend upon in the Hindi film industry.