Taapsee Pannu and Anurag Kashyap reunite for ‘Dobaaraa’, start shoot for the thriller

Taapsee Pannu has kickstarted the shoot of her next film - Dobaaraa, a thriller directed by Anurag Kashyap. The actress shared an ecstatic image of hers along with the director from the set, announcing their reunion.

Sharing a glimpse of hers from the shoot’s first day, Taapsee wrote, "My #DobaaraaSeries Coz some collaborations deserve to be repeated.... Ready to create more memories because we were running out of Manmarziyaan stories to [email protected] let’s do this #Dobaaraa" 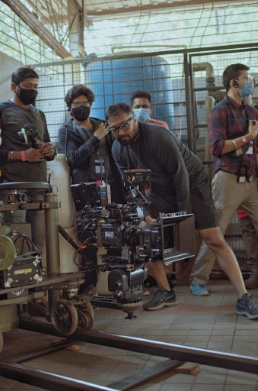 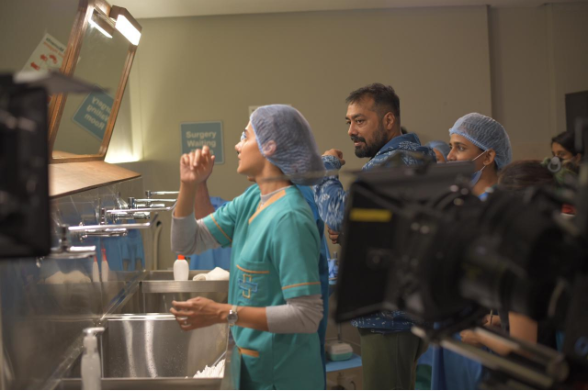 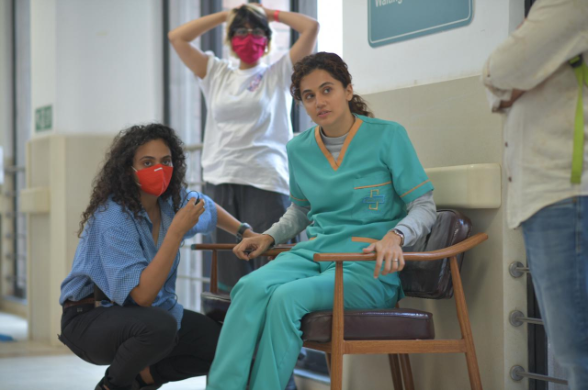 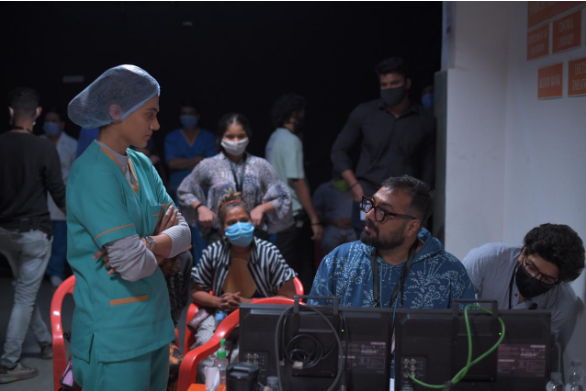 While not much has been revealed about Dobaaraa, through its announcement teaser, one can understand that the film is a high concept thriller based on time travel that is sure to intrigue you.

Dobaaraa is produced under Ekta Kapoor’s Cult Movies along with Sunir Khetarpal’s ATHENA.