Pavan Kirpalani's adventure horror comedy Bhoot Police starring Saif Ali Khan, Arjun Kapoor, Jacqueline Fernandez and Yami Gautam will release in the theatres on September 10 2021. As other details about the film are heavily under wraps, looks like this intriguing film will indeed be a visual treat for the viewers. 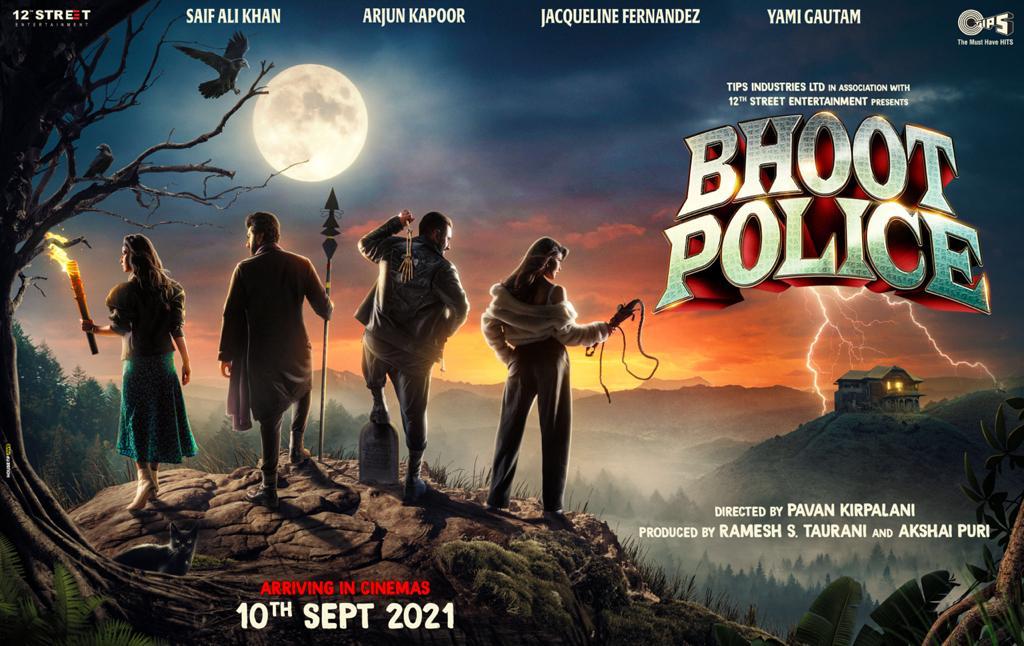 Priyanka Chopra Jonas is an incredible star, she's going to be amazing

Amitabh Bachchan to undergo surgery for an unknown medical condition, fans pray for his speedy recovery