Advertisement
HomeBOLLYWOODENTERTAINMENT NEWSEmraan Hashmi feels Bollywood is 'fake', says 'that is the truth of our industry'

Emraan Hashmi feels Bollywood is 'fake', says 'that is the truth of our industry'

Emraan Hashmi enjoys a massive fan base. The actor, who impressed his fans with his intense look and acting skills, is now gearing up for his films' releases. Emraan's Mumbai Saga co-starring John Abraham and Chehra with Amitabh Bachchan will be releasing in March and April respectively. Now, the actor is riding high on the success of his music video titled Lut Gaye. Emraan, in the past few years, stayed away from Bollywood. Talking about distancing himself from showbiz, Emraan told Siddharth Kannan in an interview that he finds the industry 'fake'.

He shared that distancing himself from glamour after completing his work is an ethic that he has followed ever since he ventured into Bollywood. Emraan further added that Bollywood is fake. "Aisa toh hai. There are no two ways about it. That is the truth of our industry. But it is not just because of that. I think a person’s life should be more than just their profession," he told. 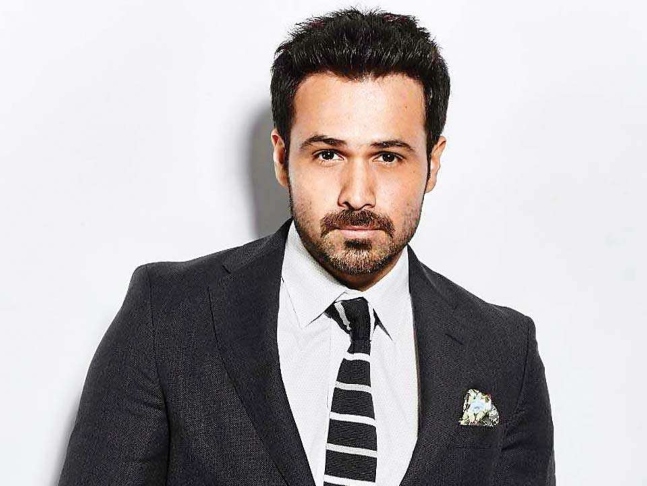 Emraan further shared that his friends help him remain grounded. He credited his family for keeping him rooted and said they give him a ‘realistic perspective’. Emraan also said that distancing himself from the film industry after spending so much time on set helps him maintain his sanity.