Ek Villain Returns has been grabbing the eyeballs ever since it has been announced. The film, which is helmed by Mohit Suri, is a sequel to the 2014 blockbuster - Ek Villain that was both a critical and a commercial success.

Taking the excitement to a whole new level, today the team of Ek Villain Returns has kickstarted the shoot of the much awaited sequel in Mumbai. The mahurat shot of this mass entertainer was shot at Mumbai’s Gaiety Galaxy theatre - the epicentre of mass films and an iconic landmark in the city of dreams. The first scene was shot between John Abraham and Disha Patani. Powerhouse producers Ekta Kapoor and Bhushan Kumar were also present for the mahurat shot of this highly anticipated film.

Director Mohit Suri, who’s gung-ho about the film, shares, "I am very excited to begin shooting for Ek Villain Returns. I was waiting for this day for a while now. Unfortunately with the pandemic, things went off-track but now I am glad we are back to where we belong - making movies! I am hoping to recreate the Ek Villain magic with this one.” The producer of the film Ekta Kapoor said, "I’m excited to take the franchise forward and give the audience a cinematic experience like no other. This time around the action, drama & suspense only heightens. See you at the movies.” 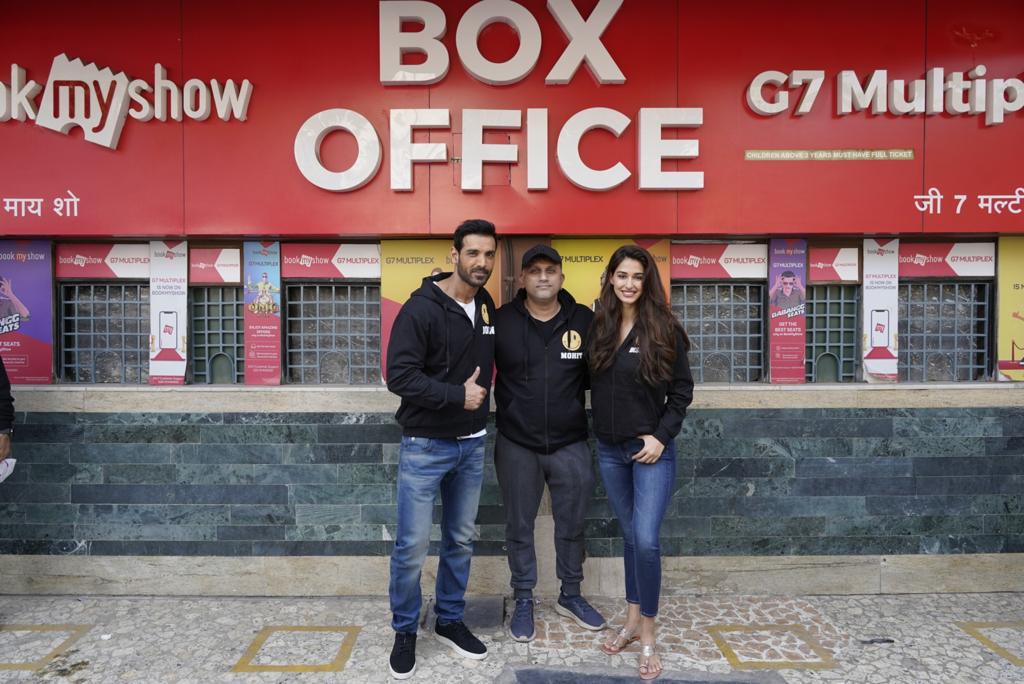 Sharing his excitement, Producer Bhushan Kumar added, "It is indeed overwhelming to see Ek Villain Returns go on-floors. We have an amazing cast and team on board and we are aiming to give the audience a thrilling experience with this action entertainer.” 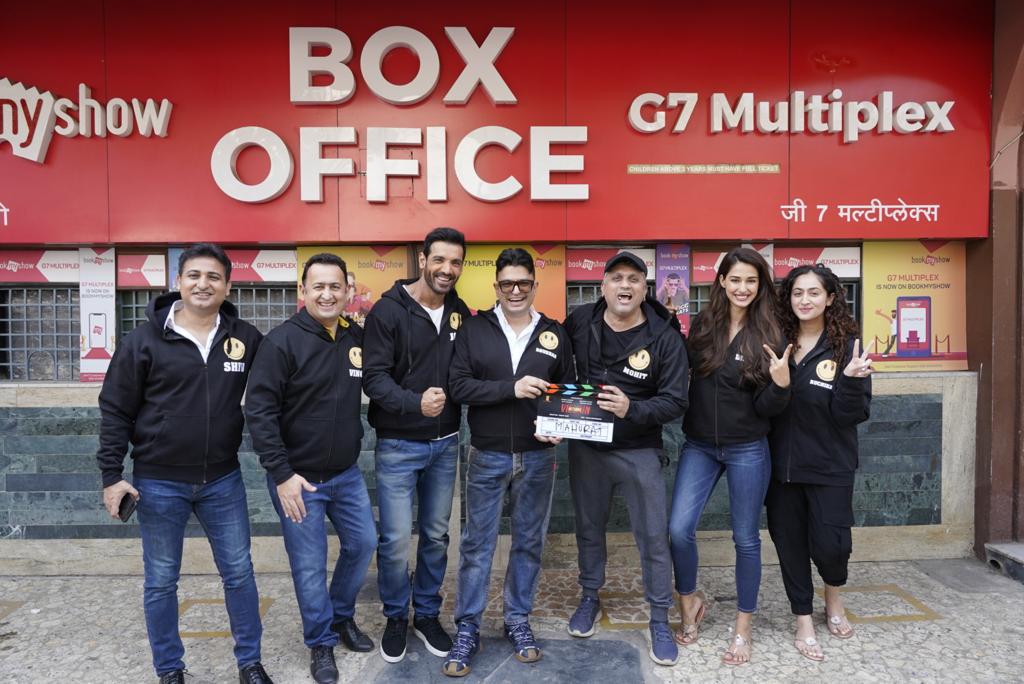 The Good The Bad The Pretty: Arjun Kapoor and Rakul Preet Singh announce their first music video together

Amitabh Bachchan celebrates 46 years of Chupke Chupke, reveals an interesting connection between his bungalow Jalsa and the film