Taapsee Pannu and Anurag Kashyap to be grilled by Income Tax dept once again, electronic evidence seized during raid: Reports

On Wednesday, the Income Tax department reportedly raided the properties of Taapsee Pannu, Anurag Kashyap and Vikas Bahl over alleged tax evasion. Taapsee and Anurag, who are currently shooting for Dobaaraa in Pune, were reportedly questioned in a five-star hotel room for about 6 hours. The I-T grilling will most likely continue today as well.

As per sources, a search operation is being conducted on Taapsee's PR company, KRI Entertainment. Reportedly, the I-T department saw some transactions taking place and evidence was collected for investigation. The I-T department will reportedly investigate all business, financial transactions, talent and event management contracts with their companies. 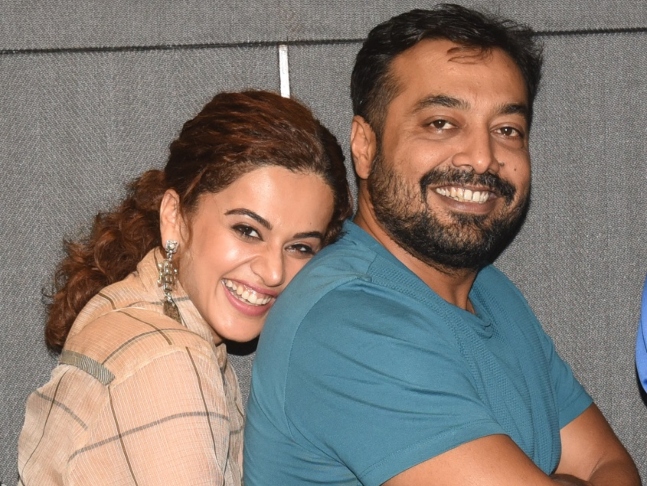 Reportedly, the I-T department has seized documents and electronic evidence for the investigation. It is being said that 3 laptops and 4 computers have been seized during the raid. According to sources, bank accounts and lockers of Taapsee and Anurag will be investigated today.

No official statement has been issued by Taapsee and Anurag in the case yet.