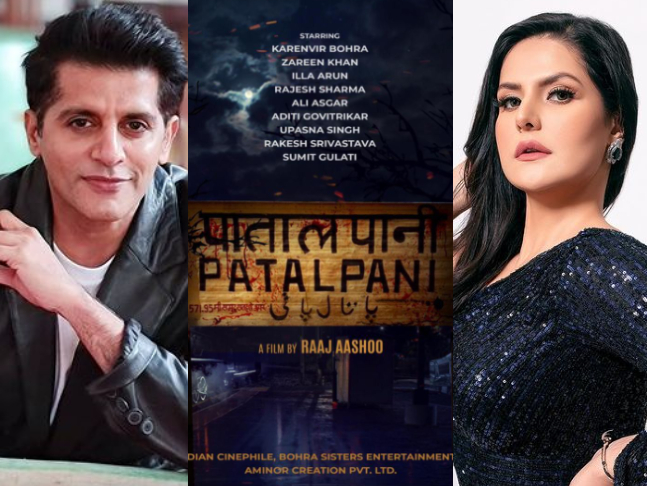 Set to be a horror comedy, Patalpani will go on floors this month. The film revolves around the past and present scenarios that will not only give you jitters but also tickle your funny bones.

Sharing the news, director Raaj Aashoo says, “This one is going to be super fun. We are going on floors this month by considering all the safety precautions and yes, looking forward to releasing it soon”.

Under the banner of Indian Cinephile, Bohra Sisters Entertainment, and A-minor Creations Pvt. Ltd, the film is produced by Pancham Singh and Teejay Sidhu.