Sushant Pujari is a well known entertainment personality who rose to fame with Remo D’Souza directorial ABCD as an actor and choreographer. His last outing with Street Dancer 3D alongside Varun Dhawan got him appreciation and love from across quarters. 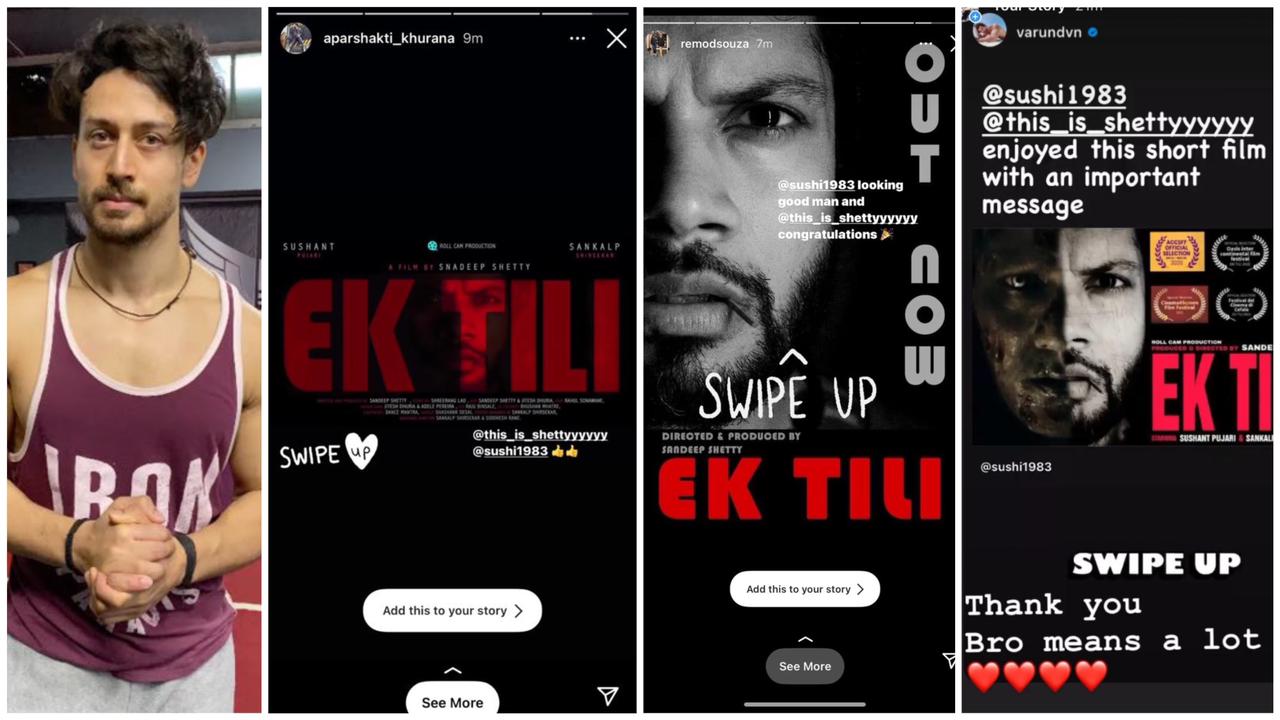 RECOMMENDED READ: Continue to shine like no one can: Kareena Kapoor Khan, Varun Dhawan, Katrina Kaif and others send special wishes on Alia Bhatt's birthday

Ek Tili is a short film that highlights the smoking issues with a well scripted storyline that not only keeps everyone hooked till the end about also gives out a positive message. Sushant Pujari’s sharp portrayal has left his fans astonished owing to his never seen before avatar. The actor who enjoys a massive fan following on social media has added another feather to his cap. 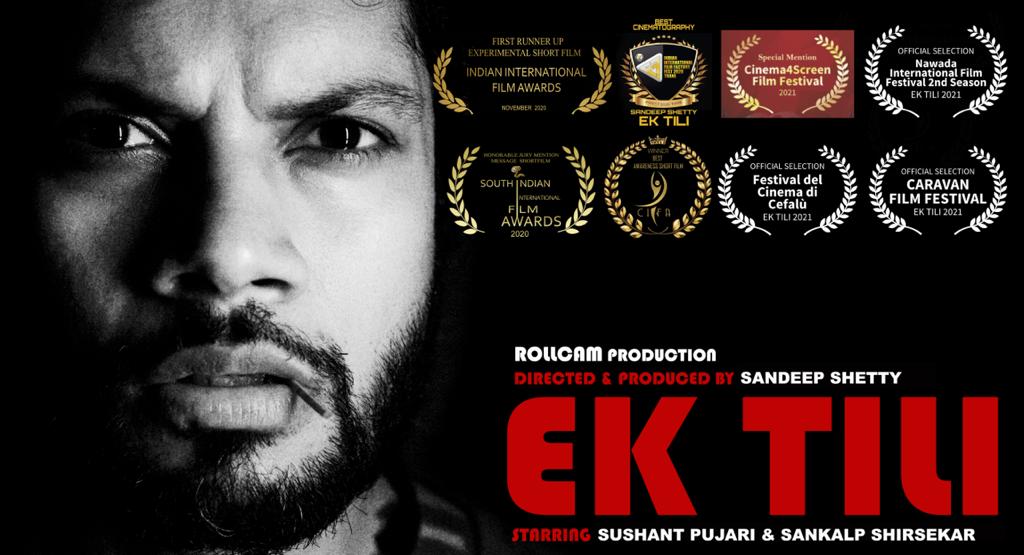 He is currently gearing up for his first ever music video titled Kamar Hila alongside Lopa Mudra that will showcase Sushant at his best.