Kangana Ranaut is celebrating her birthday today. The actress, on this occasion, launched the trailer of her much-awaited film, Thalaivi, at an event in Chennai. Kangana is playing the role of late actress-politician J Jayalalithaa in the biopic directed by Vijay.

The trailer of Thalaivi showcases the journey of Jaya, a popular South film actress who is mentored by MGR played by Arvind Swami. Soon, she makes a switch from films to politics with MGR's guidance and support. As she begins her journey as the leader of the masses, Jaya faces endless hurdles. She is a woman standing tall in a man's world. Thalaivi's trailer sheds light on the incredible journey of Jaya, a film star, to Jaya, the leader. 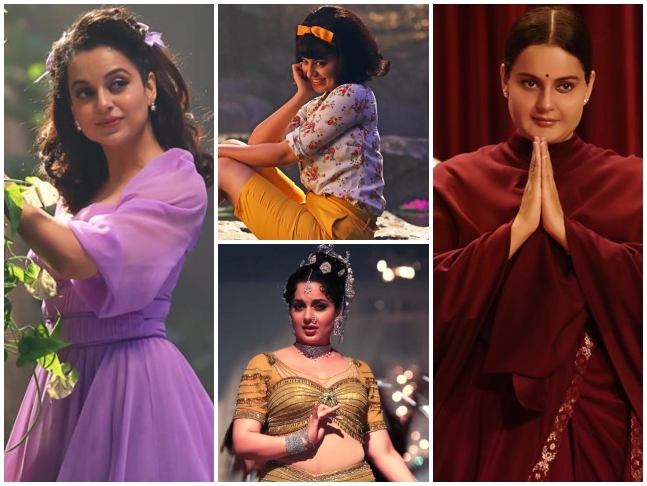 Thalaivi, presented by Vibri Motion pictures, Karma Media Entertainment and Zee Studios in association with Gothic Entertainment and Sprint films has been produced by Vishnu Vardhan Induri and Shailesh R Singh and co-produced by Hitesh Thakkar and Thirumal Reddy. The film is set to release worldwide in Hindi, Tamil and Telegu by Zee Studios on April 23, 2021.