Bappa Lahiri shares update on father Bappi Lahiri's health, reveals he's suffering from lung problem for a year and is getting better

Veteran singer and composer Bappi Lahiri tested positive for COVID-19 last week. He has been admitted to Breach Candy hospital in Mumbai. Known as Bollywood's undisputed disco king, Bappida, as fans fondly call him, is under the care of top Pulmonary Specialist, Dr. Farokh Udwadia. Bappida's son, Bappa Lahiri, who flew down to Mumbai from the US, spoke to a leading daily about the former's health. Bappa revealed that his father is recovering.

Bappa further added that Bappida is also suffering from a lung problem which he has been nursing for a year. Though still in the ICU, the veteran singer-composer is on his way to recovery. "It all began with symptoms of cold and a precautionary COVID test. We were very worried for him and mom too when he tested positive; luckily neither Mom nor anybody else in the house has been infected," Bappa told. Reportedly, Bappida has started talking to his family via video calls. 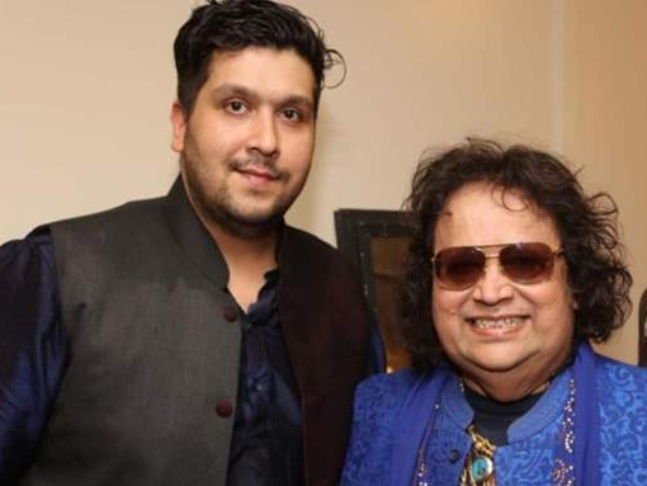 Talking about flying down to Mumbai, Bappa said, "It was purely incidental that Dad tested positive soon after I landed in Mumbai. I had no idea about this when I took off from the States. Actually, I had checked into a hotel and decided to stay there for a week to protect my parents from the risk of contracting an infection as I had just travelled. Almost as soon as I entered the hotel, I got to know about Dad."