Filmmaker Santosh Gupta's wife Asmita and daughter Srishti died by setting themselves on fire at their home in Mumbai's suburban Andheri's DN Nagar. As per initial reports, 55-year-old Asmita took the drastic step as she was suffering from a prolonged kidney ailment. The couple's daughter Srishti killed herself due to the trauma of her mother's illness.

According to reports, Asmita and her daughter set themselves aflame on Monday afternoon in their apartment and the incident came to light when their neighbours summoned fire brigades, an official told a news agency. 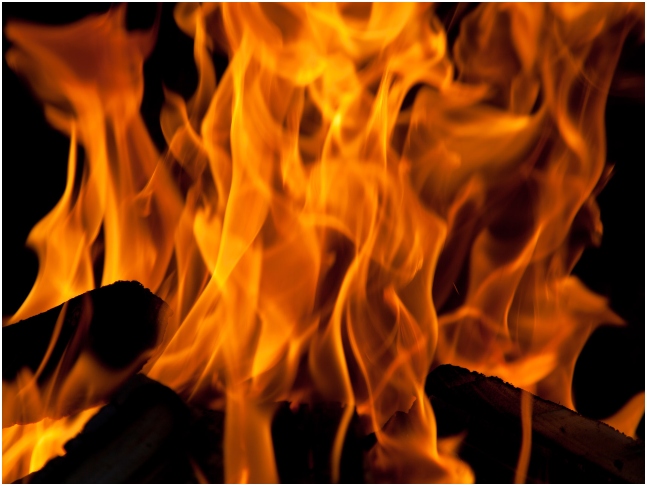 The two were rushed to Cooper Hospital the same evening. The wife was declared dead on arrival, while the daughter, who suffered 70 per cent burns, died the day after at Airoli National Burns Centre.