Advertisement
HomeBOLLYWOODENTERTAINMENT NEWSCBFC chairperson Prasoon Joshi clarifies on the abolishing of FCAT, says 'over the last few years only around 0.2% of films were taken to the statuary body'

"This is part of extensive tribunal reform. One understands that this a procedural rationalisation of multiple tribunals not just FCAT, which have been either merged or reduced from 26 to 19 based on functional similarity," said Joshi in a statement.

The CBFC chairperson further said that apart from increased functional efficiency, the move shall reduce the burden on the public exchequer, especially when the public at large is not a direct litigant in many of these tribunals. "From our industry's specific standpoint, the fact is that over the last few years, the number of films needing to go to an appellate body has seen a steady decline. Over the last two-three years only around 0.2 percent of films were taken to FCAT and am sure this gap can be further closed," he said. 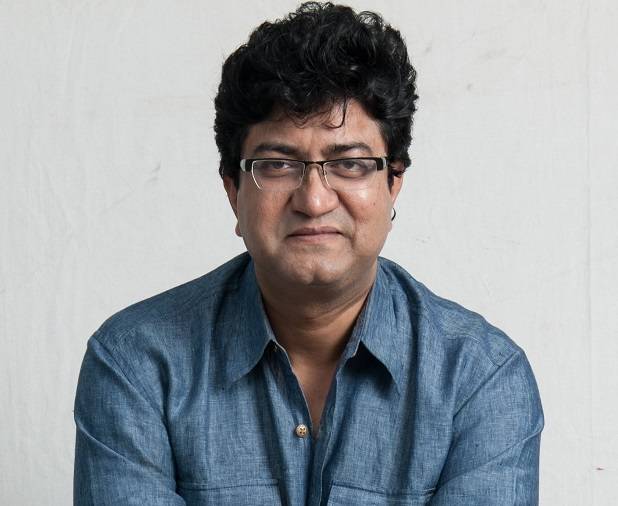 Explaining the impact of synchronisation between CBFC board and other stakeholders, he concluded, "As I sincerely believe that when the industry has the key body - the CBFC working in an efficient and pragmatic manner, all matters and concerns can be dealt with responsibly, amicably and in the spirit of collaboration between the stakeholders."

FCAT was established in 1983 under the Cinematograph Act, 1952. Through FCAT, the filmmakers could appeal against the certification order of the CBFC, its refusal to certify a film, the modifications suggested by the board and other grievances.