From Navratri, Baisakhi to Gudi Padwa and Ramadan, April 13 marks so many festivals. While Baisakhi is celebrated in Punjab, Gudi Padwa is the traditional festival celebrated in Maharastra and Goa. As Maharashtrians and Konkanis call their new year celebrations Gudi Padwa, in Karnataka, Telangana and Andhra Pradesh, the festival is known as Ugadi.

_Blessings of Waheguru, Mata Rani, Ganesh, Brahma and Allah on the same day._

May this festive time bring in renewed positivity and abundance of happiness that you so rightly deserve. Make good memories with your families. Happy Gudi Padwa and Baisakhi 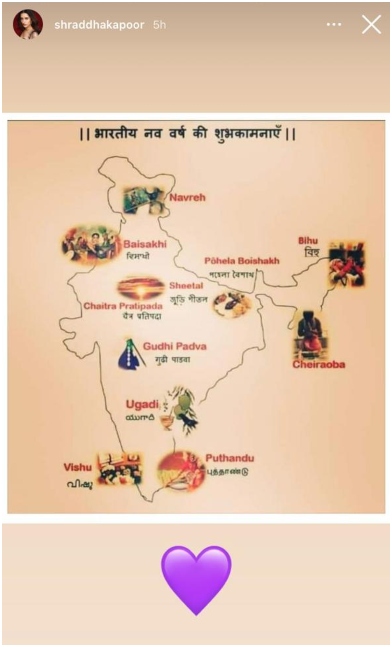 Wishing everyone happy #GudiPadwa #navratri #NewYear. This little devi picture that I am holding mother gave me when I left home, lost a lot but this stayed with me, I believe she looked after me,Navratris if you don’t know what to do, worship your mother and take her blessings. pic.twitter.com/HfadDOOTSy 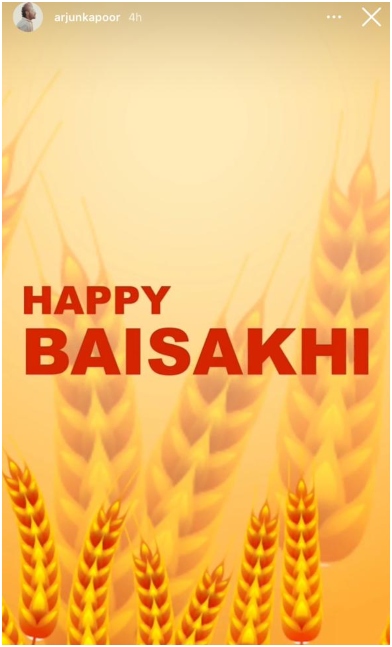 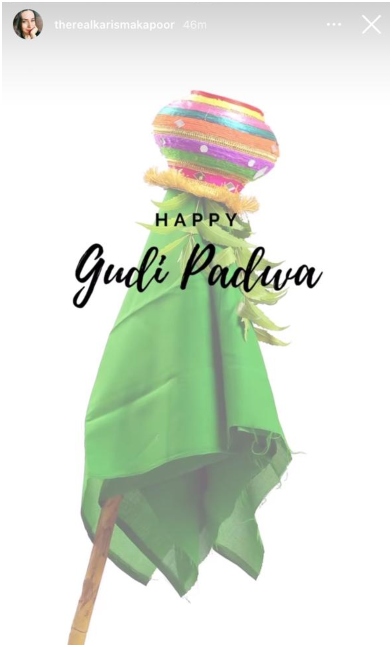 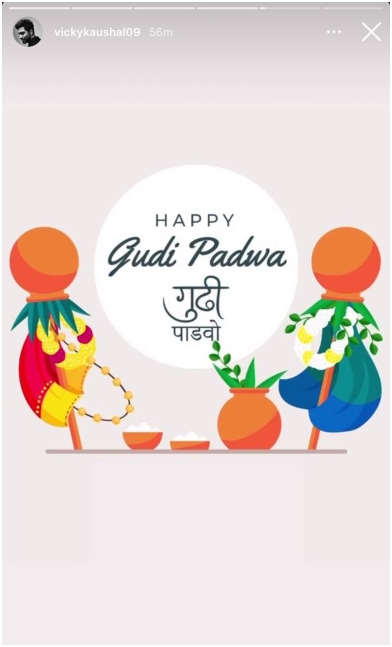 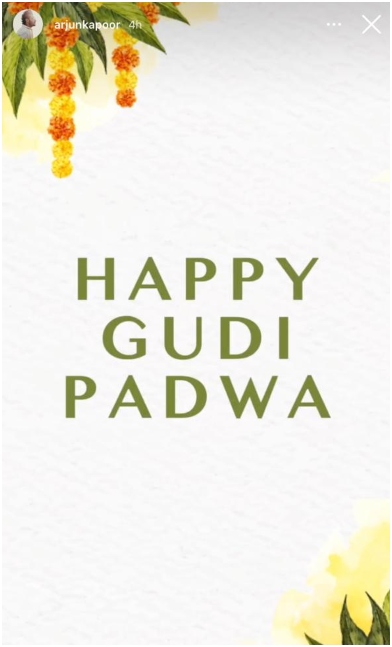 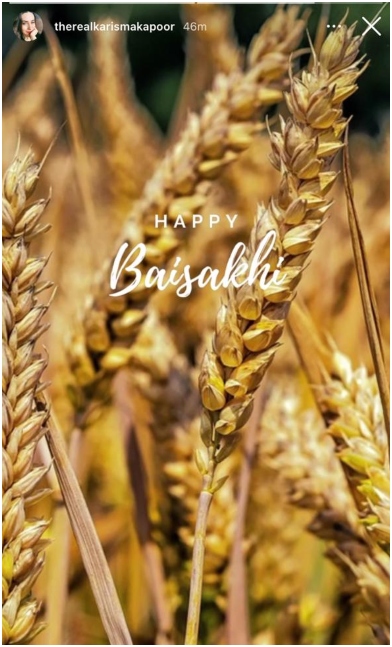