On April 16, former Tamil Nadu Chief Minister Jayalalithaa's niece J Deepa filed a petition in the Madras High Court seeking a ban on the screening of Kangana Ranaut's film Thalaivi. According to the petition, J Deepa feared that the film would depict J Jayalalithaa’s personal life in a negative light.

Further, the plea read that the film would affect the family’s privacy and secrecy. She also alleged that prior permission was not taken by the makers from Jaya’s family which is totally not acceptable. In response to the allegation, the film’s director AL Vijay stated that the film is based on Tamil author Vaasanthi’s book that goes by the same name. He then added saying that the film does not show the late leader in any kind of negative light. 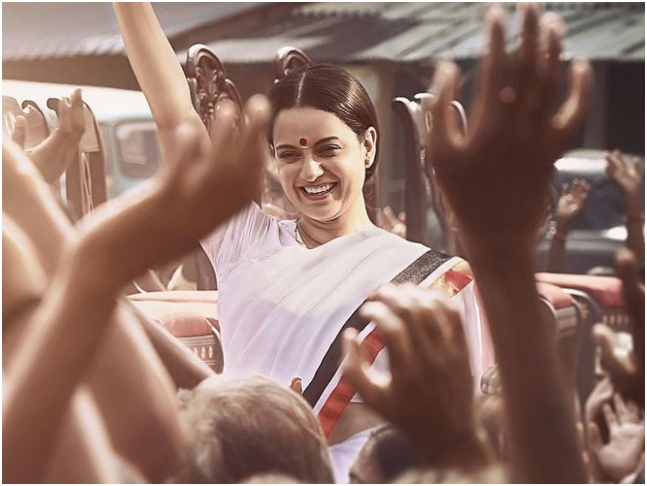 J Deepa further urged the makers for a private screening of the film but the director denied her request as the film had already been approved by CBFC. A bench comprising Justices Subbiah and Sakthikumar Sukumara Kurup then dismissed the petition after hearing both sides.

Directed by AL Vijay, Thalaivi also features Arvind Swami, Prakash Raj and Bhagyashree in key roles. The film was supposed to hit the screens on April 23 but was later postponed indefinitely amid the COVID-19 second wave.