In 2020, rumours were rife that Shahid Kapoor will be teaming with Shashank Khaitan for a film titled Yoddha. However, reports then surfaced that the actor has walked out of the project produced by Karan Johar due to "creative differences". Now, Shashank told a leading daily that he is working on Yoddha. He further dismissed the rumour of Shahid walking out of the film and said he is still in talks with the actor.

Shashank told the daily that it is not possible to shoot the big-budget actioner in the middle of the pandemic. "Shahid and I are still working out [the details], and hoping we can collaborate soon. The truth is that the film has to be shot in multiple countries. [Considering] the times we are living in, I don’t even know if we can travel to Borivali for a shoot. So, we weren’t sure if we could pull it off during the pandemic," Shashank said. 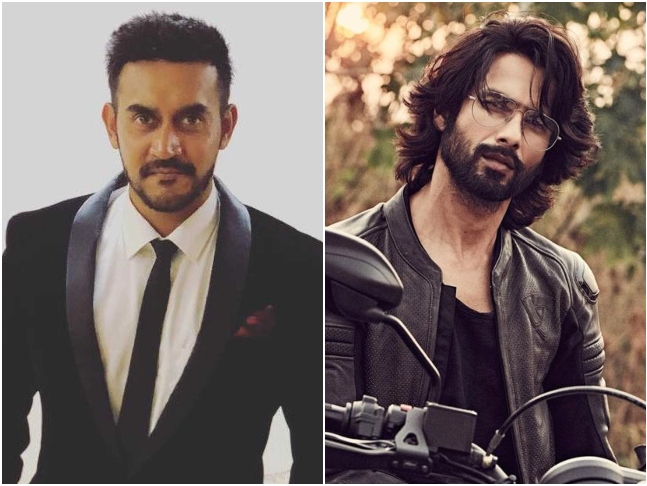 Shahid, after wrapping the shoot of the Hindi remake of the Telugu film Jersey, is shooting for his digital debut with Raj & DK. Talking about Shahid's dates for Yoddha, Shashank said, "If I have to shoot a film in four countries, it will require a lot of logistical support. Once normalcy is restored around the world, I will revive the Yoddha plan."

According to reports, Disha Patani is being considered to play the leading lady. Workwise, Shashank is currently working with Vicky Kaushal, Bhumi Pednekar and Kiara Advani on a film which was formerly titled Mr. Lele.