Advertisement
HomeBOLLYWOODENTERTAINMENT NEWSAanand L Rai ropes in award-winning ‘Why This Kolaveri Di’ music composer Anirudh Ravichander for his next?

Aanand L Rai ropes in award-winning ‘Why This Kolaveri Di’ music composer Anirudh Ravichander for his next?

Aanand L Rai is one of the very few film directors in Bollywood who give extra attention to the music of his projects. He makes sure that the music of all his projects, whether it’s Tanu Weds Manu or Raanjhanaa, becomes super hit. The music of Aanand L Rai’s films connects with the masses as he puts in that extra effort to get the correct music director for his projects. Now sources say that the latest music composer to join hands with Aanand L Rai is none other than award-winning musician Anirudh Ravichander.

Anirudh became a household name after his song Why This Kolaveri Di went viral all over social media and made him an overnight star. Since his debut, Anirudh has always composed down south and for big stars like Rajinikanth, Dhanush, Vijay, etc. Now, if things go as per reports, he might soon be stepping into Hindi films with Aanand L Rai’s upcoming project. 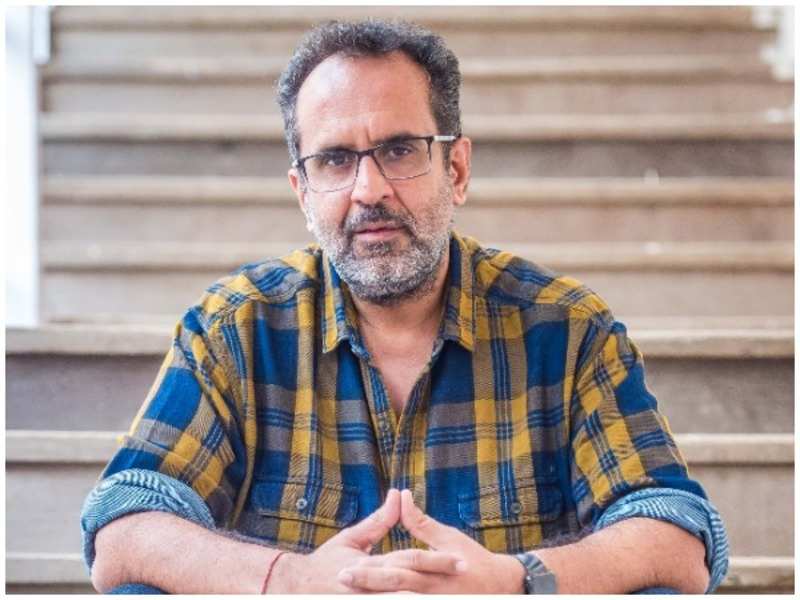 RECOMMENDED READ: Amitabh Bachchan and Akshay Kumar were willing to waive off their fees for ‘Waqt-The Race Against Time’, recalls Vipul Amrutlal Shah as the film clocks 16 years 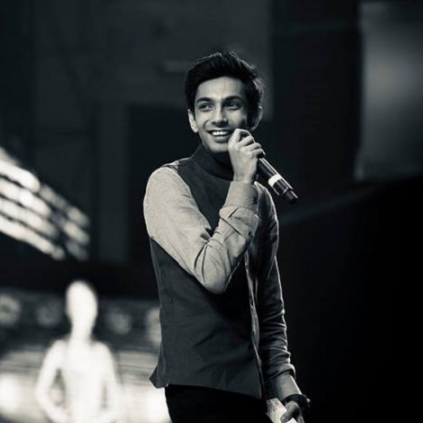 Aanand L Rai and Aniruddh coming together would indeed be one of the best albums which Bollywood audiences would cherish for long. Let’s wait and watch.

On the work front, Aanand L Rai has been busy with his directorial Atrangi Re and Raksha Bandhan. Also, he has his production ventures Haseen Dillruba and Good Luck Jerry in the pipeline.