Veteran actor Kishore Nandlaskar known for his work in Hindi and Marathi cinema breathed his last today, April 20. The actor, who is popular for his roles in films like Vaastav, Singham, Simmba and others, died in the afternoon. He was suffering from COVID-19 and died due to its complications at a hospital in Thane. The actor had contacted the virus last week and was admitted at a COVID-19 centre.

Kishore Nandlaskar's grandson Anish, confirmed the news of his grandfather’s demise and said, “My grandfather was admitted to a Covid-19 Center in Thane on April 14 after he tested positive last week. He breathed his last in the Covid centre between 12.30 pm to 1pm." 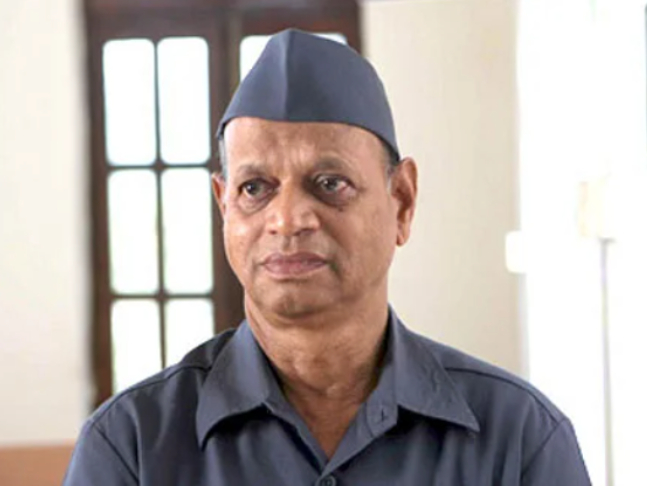 RECOMMENDED READ: Hina Khan returns to Mumbai from Srinagar for father’s last rites; a look at actress’ special moments with her dad

He further added, “He was having trouble breathing and talking before being admitted to the Covid center. His oxygen level had also fallen significantly.”

Kishore Nandlaskar was a well-known figure in the Marathi film industry and had made his debut in the Marathi film Ina Mina Dika in 1989. He was known for essaying character roles in his career spanning over two and a half decades. He is survived by his wife and three sons.