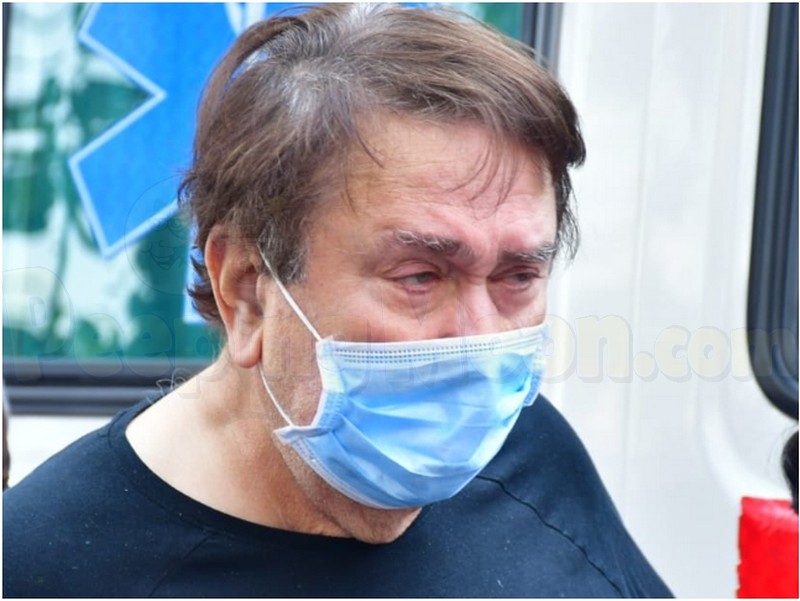 Bollywood actor-filmmaker Randhir Kapoor has tested positive for COVID-19 and has been hospitalised, authorities at Mumbai's Kokilaben Dhirubhai Ambani Hospital confirmed on Thursday. 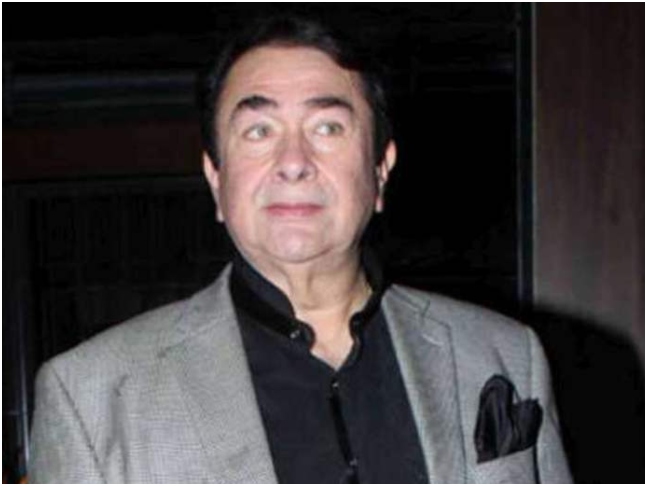 The 74-year-old, who is the father of actresses Karisma and Kareena Kapoor, and is married to actress Babita, has lately been in the news after Bombay High Court asked him and his sister Rima Jain to submit the divorce decree of their brother, late Rajiv Kapoor, in a property-related case.

On Wednesday, Randhir informed that he was trying to trace the divorce papers to produce in court, and has deputed a tracer for the job.