The Korean pop group BTS is back with yet another summer smash hit. The septet has announced that their new single Butter will be unveiled on May 21. Butter is a dance pop track brimming with the smooth yet charismatic charm of BTS. This song is the second English single following Dynamite released in August last year.

Now, when the song title is Butter then how can our lovable Amul be left behind in using it in one of their topical. They released a new creative featuring the K-pop group BTS with their upcoming new single and captioned it, “Beats other Butters! K-Pop it onto bread!” 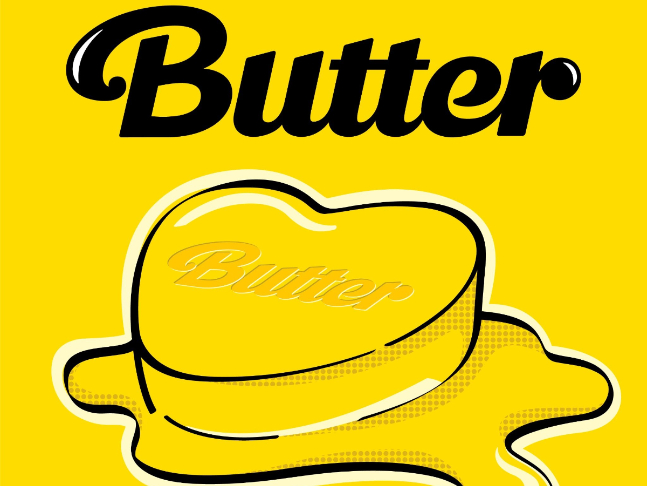 Most recently, BTS has become the first Korean pop act to be nominated at the Grammy Awards for Best Pop Duo/Group Performance. They have also earned a nod for this year’s BRIT Awards for International Group.