Last year Sarbani Mukherjee made her successful debut as a playback singer in Ram Kamal Mukherjee's film Season's Greetings, a tribute to Rituparno Ghosh. Sarbani has been working as a media strategist for a decade and now she has been working as a producer for Assorted Motion Pictures Pvt Ltd along with her business partner Aritra Das. "I guess my love for cinema grew since my teenage. I started my career in Kolkata as freelance journalist with vernacular tabloids and after marriage since I shifted my base to Mumbai, I started working with one of the leading PR agencies in Bollywood," said Sarbani Mukherjee who is gearing up with the release of her third film Rickshawala after the success of Cakewalk and Season's Greetings.

"I would give credit to my business partner and producer Aritra Das for being a great support. Since this was completely a different area, so we decided to divide our individual roles and make the operation smooth," told Sarbani who majorly handles critical aspects like communication, banking and financial data records and creatives at Assorted Motion Pictures. 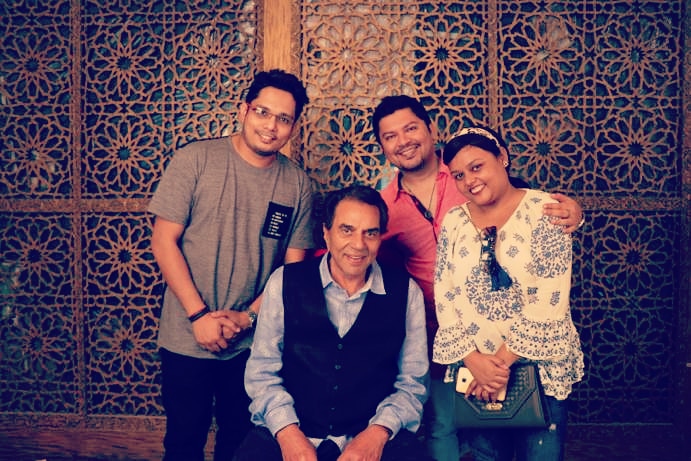 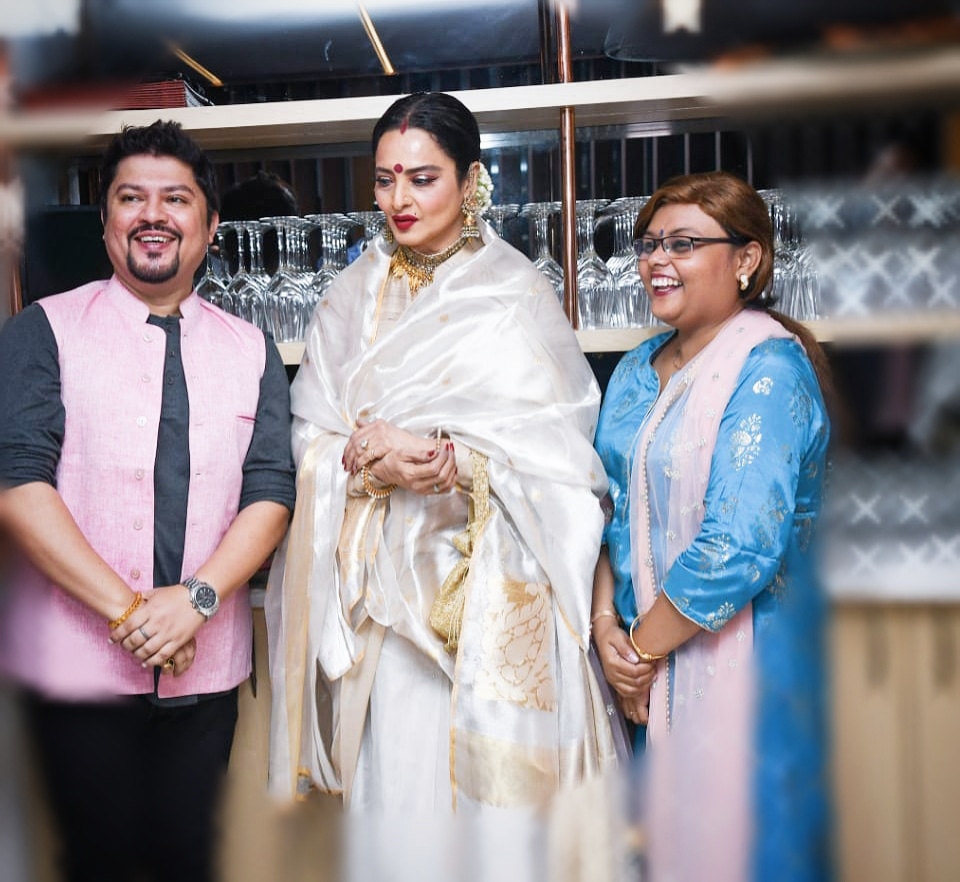 After completing her graduation from the University of Kolkata, she also completed her professional vocal training in Rabindrasangeet from Rabi Tirtha. "There are many aspects when we make a film. In fact, what you see at the end is the hard work of hundreds of people working on a project. Of course, the director is the captain of the ship, but everyone matters. I feel post-production is the most strenuous part of the job. Since we are an independent production house with limited resources we have to follow up and make sure we do not miss our deadlines " shared Sarbani revealing the challenges she faces.

Being a mother of a kid and a full-time homemaker, does it become tough to time manage? "Don't even go there!" she laughed. "With Rian's (her son) online school, homework and daily household chores I literally struggle to balance a chord between the two. Since my husband is a filmmaker, he understands and cooperates a lot. But being a mother I have certain responsibilities which cannot be swapped," she put the record straight. 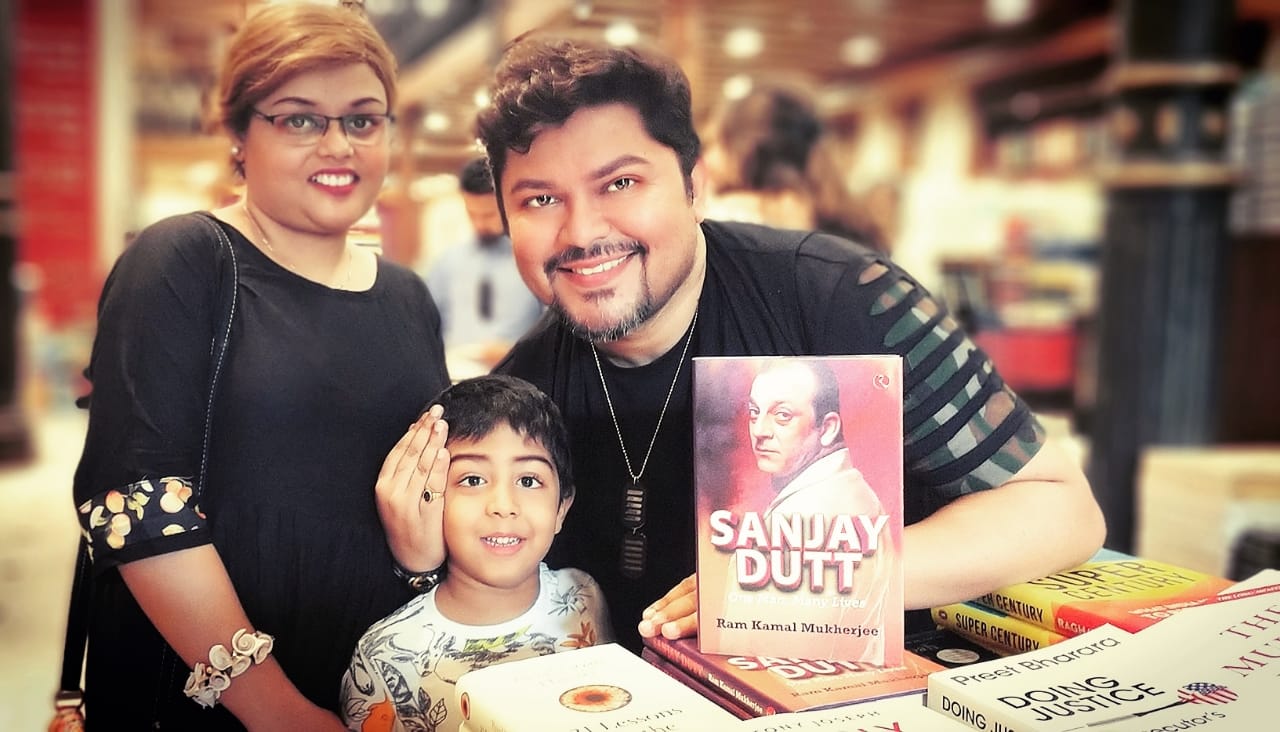 Sarbani is looking forward to starting her first feature film as a producer. "I have been discussing with Aritra about our next feature film in Hindi and Bengali. But since the situation is not favourable for theatrical we might have to wait for some time. Covid has taken a major toll on our business. Most providers are bleeding since there are no alternative plans. Everyone is rushing for OTT release and that is almost clogging up the route for indie makers. But we are not here to give up our battle. The war is between David and Golaith. Let's see who wins," affirmed Sarbani.