Aamir Khan and Ram Gopal Varma delivered the mega-hit Rangeela in 1995. Also starring Urmila Matondkar and Jackie Shroff, the film was much appreciated by the audience and critics alike. However, despite being a successful actor-director jodi, Aamir and Ram didn't work together after Rangeela. Reason? A controversy that took place right after the film's release. For the unversed, Ram was quoted in an interview that a waiter in a scene acted better than Aamir. Now, nearly 26 years later, Ram has opened up about Aamir and told an entertainment portal that he is an extremely dedicated and patient person.

"Aamir Khan is an extremely dedicated and passionate and very patient person, which I am not. I am a very impulsive guy, I want to see things happening now and Aamir wants to mull over it, which is good and works fantastic for him. But temperament wise we are very different and we didn't really have followed, it was a certain misunderstanding post Rangeela. I don't have any bad blood neither does he have. Temperamentally we are very different, it's not about the film per say. I am very impulsive which is my strength and weakness and he is very patient which is exactly the opposite of what I am," Ram said. 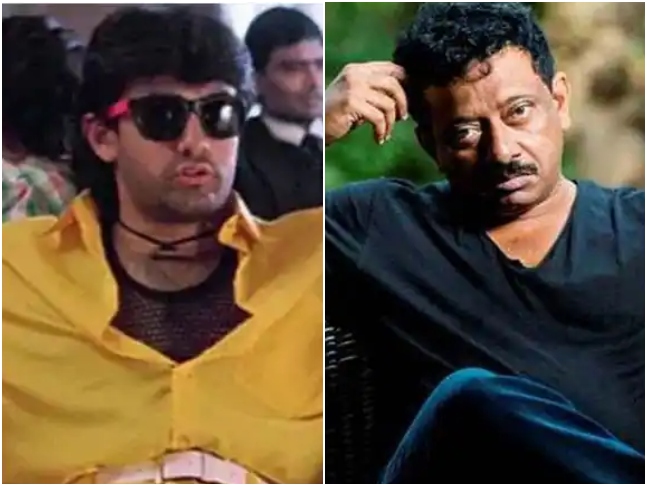 Recommended Read: I could not have made 'Rangeela' better, it was near perfect: Ram Gopal Varma reveals why his masterpiece will not have a remake

Talking about the interview that caused the whole controversy, Ram said, "I made a technical point. People don't understand how a performance works. I mentioned in the context if Aamir says the line ‘Tu idhar ghuma na'. Now the expression on the waiter is what makes people laugh. It's not the line. The line is written and Aamir said it flatly. But because so much laughter came we think it is Aamir's performance. If I did the wrong casting of the waiter who couldn't give a counted expression, the scene would have been flat."

Ram added that the interviewer "had some issue" with Aamir for not attending an awards function and wrote the headline that the waiter was better than Aamir. The filmmaker said, "At that time because there were no cell phones, I was in the South somewhere shooting a Telugu film. Aamir tried contacting me and I was not available and he thought I was not getting in touch deliberately. It made him feel that I actually said it . So he said something else in the press. By the time I met him, he wanted me to say that Khalid lied. I said he didn't lie. It was my fault to expect Khalid Mohammed to understand the technical details of how a performance works in a scene. I said it. Either he deliberately did not or he didn't understand it, I don't want to get into that. I said, 'Aamir, the whole world has seen Rangeela and they loved it and that guy is in half a scene. Me saying that the waiter is better than you, in what way do you think it is going to make any difference. In fact it will come on me, because my saying that has not led to him signing for 100 films.’ But okay Aamir being a very sensitive and very good human being and at that point, what he himself was going through with the whole industry and Khalid Mohammed thing and all that, he felt betrayed and that's my fault."