‘Those who work make mistakes,’ says Anupam Kher after his scathing remark of ‘image building’ towards Indian government 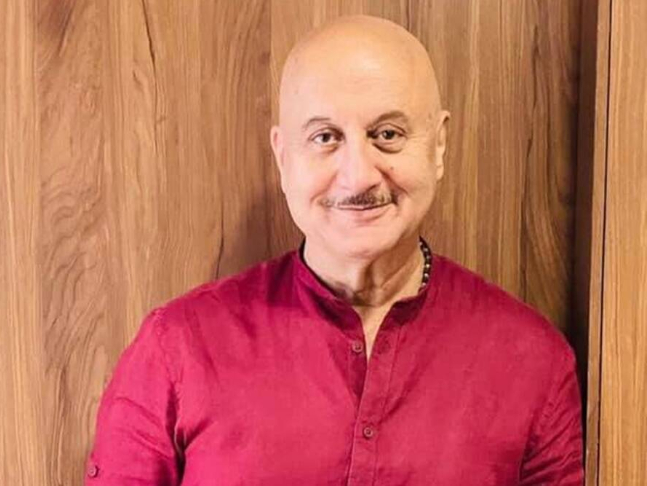 After criticizing the government for ill-handling the COVID-19 crisis in the country, Anupam Kher has seemingly done a U-turn and tweeted a six-line poem in Hindi- an apparent attempt at damage control. Earlier this week, Anupam had criticized the Narendra Modi-led government for not anticipating and not handling the COVID-19 pandemic in the country.

He tweeted, “Only those who work make mistakes. Those who spend time idly looking for the evil in others... their lives soon come to an end.”

On Wednesday, Anupam, who has been an active supporter of the BJP-led regime at the centre had said in an interview that the government ‘had slipped’ in managing the coronavirus pandemic. He had said, “Somewhere they have slipped ... it is time for them to understand that there is much more to life than just image-building maybe. I think the criticism is valid in lots of cases... Only an inhuman person will not get affected by the bodies floating (in the rivers).”

Although he had also said it was not right for other political parties to take advantage of the situation as it was an unprecedented problem. Anupam said, “But for another political party to use it for their gain, I think that is also not right. I think we should, as people, get angry. It is important to hold the government responsible for what’s happening. Somewhere they have slipped. It is time for them to understand that there is much more to life than just image building maybe.”