Advertisement
HomeBOLLYWOODENTERTAINMENT NEWSDid certain films keeping friends' interests in mind, but I have been backstabbed by them: Shreyas Talpade

Did certain films keeping friends' interests in mind, but I have been backstabbed by them: Shreyas Talpade

Shreyas Talpade is one of the finest actors we have in Bollywood. It's been a while since we saw him in films but the actor recently launched his own OTT platform to showcase theatre talent. While Shreyas has given hits like Iqbal, Om Shanti Om and others, a few solo films of his failed to work at the box office. In a recent interview with a leading daily, Shreyas said that he lacks the ability to market his films.

"If one solo film doesn’t work, doesn’t mean none of the others will. Many of my solo films have worked too. I think the only thing I lacked was the ability to market myself. I belong to the school of thought that says your work should get you more work," Shreyas told. 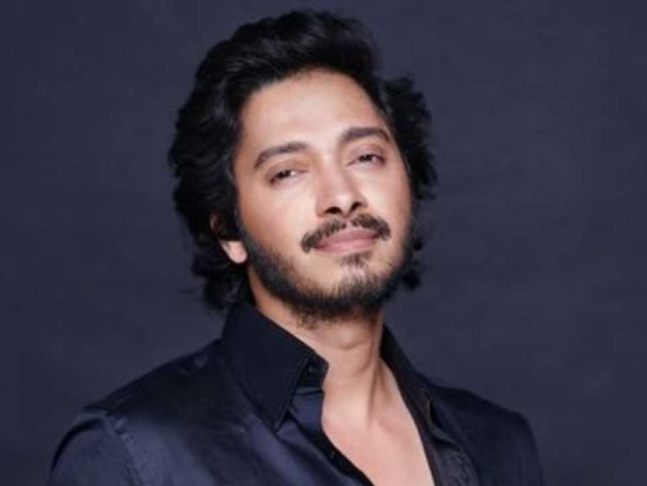 Shreyas further said that certain actors were insecure about sharing the screen space with him and refused to do a film with him. He revealed that some of his friends backstabbed him. "I found out that there are certain actors who are insecure about sharing screen space with me and don’t want me in a film. I have done certain films for friends only keeping their interests in mind but then I have been backstabbed by the same friends. Then there are friends who go ahead and make films without including me, which makes one question if they are even friends at all. Actually, in the industry, 90 per cent of the people are just acquaintances, there are only 10 per cent who actually feel happy when you do well. The egos are so fragile here!" Shreyas added.