As Haasil clocked 18 years of its release on Sunday, director Tigmanshu Dhulia remembered one of his conversations with late actor, Irrfan, who played the lead role in the film. The director revealed that Irrfan believed that his character in Haasil would be "remembered like Gabbar Singh".

Tigmanshu wrote on Twitter on Sunday night, "Haasil...16th of May the film did wonders for us I remember doing the background score and irfan dropped in we were working on the climax he saw it said this villain will be remembered like Gabbar Singh...well the villain was unlike Gabbar but yes Irfan will always be remembered." The role of Gabbar Singh in Amitabh Bachchan's and Dharmendra's Sholay was played by Amjad Khan. It is still considered one of the most iconic villains in Hindi films. 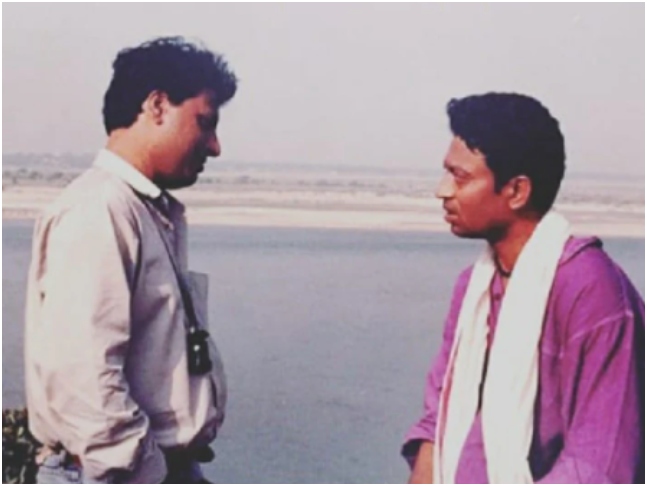 Recommended Read: Jimmy Sheirgill regrets not meeting his 'Haasil' co-star Irrfan in past few years, says 'hard to come to terms with the fact that you're gone'

Tigmanshu had earlier said, “Haasil was a very tough film to make and a very tough film to release also. And right from when I got the idea till when the film was released, Irrfan was a part of the journey. He had faith in the film. When he saw the first cut, he said this character is not going to die soon. Which was so true.” Irrfan played Ranvijay Singh, a student leader, in Haasil.