Now, Nushrratt is fresh from the success and critical acclaim of Netflix's anthology Ajeeb Daastaans in which she played the role of Meenal, a domestic help. Today, as the lovely actress celebrates her birthday, here's looking at some of her varied roles and characters that were played to perfection. 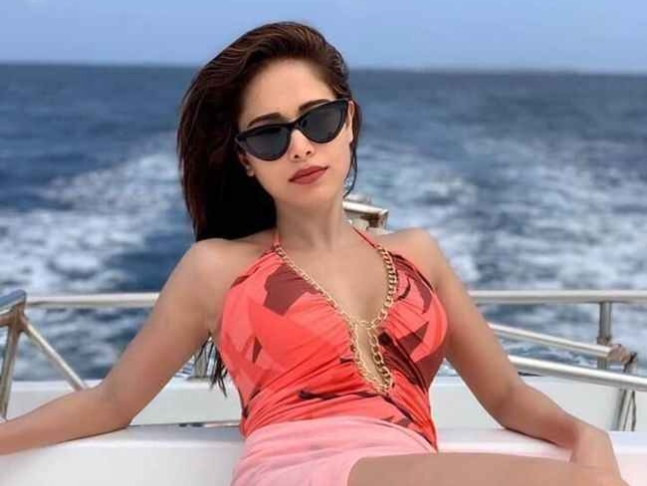 Recommended Read: Did not do ‘Ajeeb Daastaans’ to shed the ‘glamorous girl’ image: Nushrratt Bharuccha

In the film, Nushrratt played the role of a foxy girlfriend. Taking on a character with grey shades she delivered an outstanding performance as Sweety. Playing the girlfriend of Sunny Singh, she nailed all the perfect tricks in the book to make sure she was the perfect problem creator for the prior's friendship with Kartik Aaryan's character. Such brilliant was the execution of Nushrratt that she managed to convince the audiences in believing that she was actually as mean in real life as the character she played. Nushrratt played the role of Neelima who had a Haryanvi accent. She had to work hard to get the nuances of the language right and in the end, she managed to bring the character to life. With this film, Nushrratt won over audiences and critics alike and it showed her skills at their absolute best. Nushrratt played the role of a maid in the anthology film, Ajeeb Daastaans. The conviction with which she played her part in the short titled Khilauna was the highlight of the story. Her mettle as an actress shined bright once again as she played her part convincingly and she was lauded for the same. 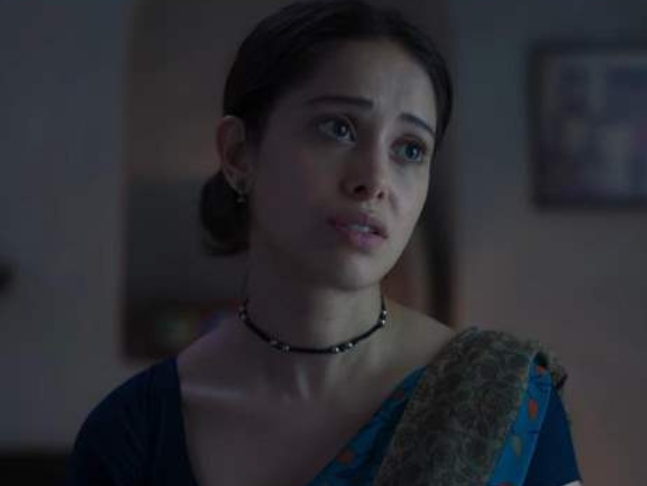