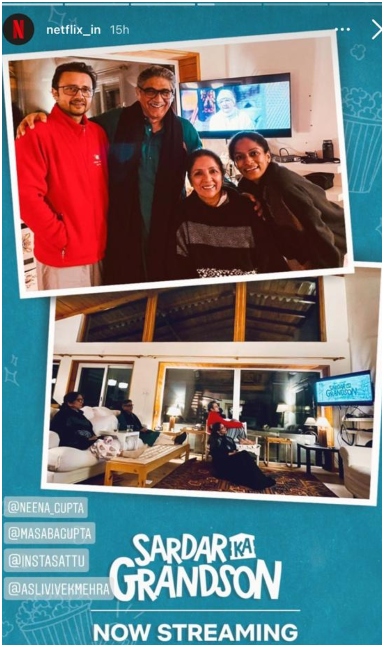 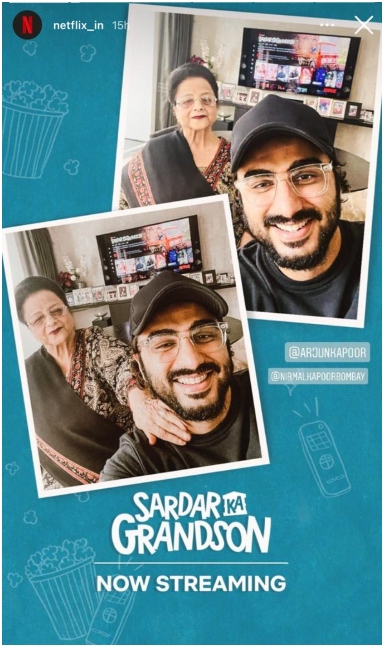 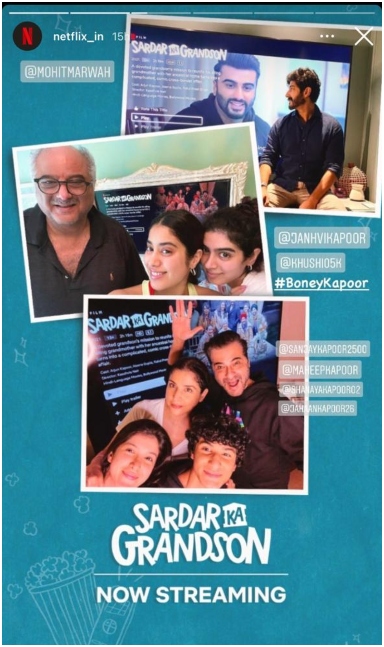 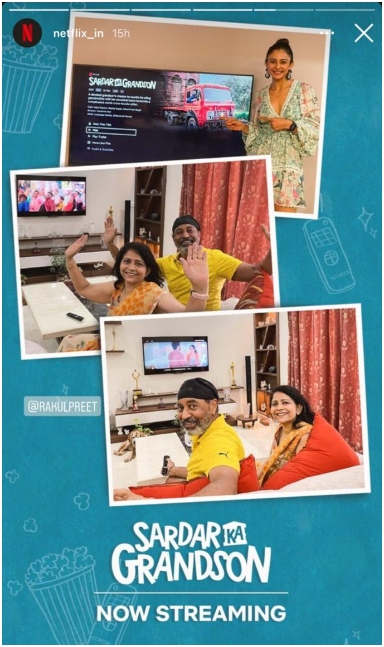 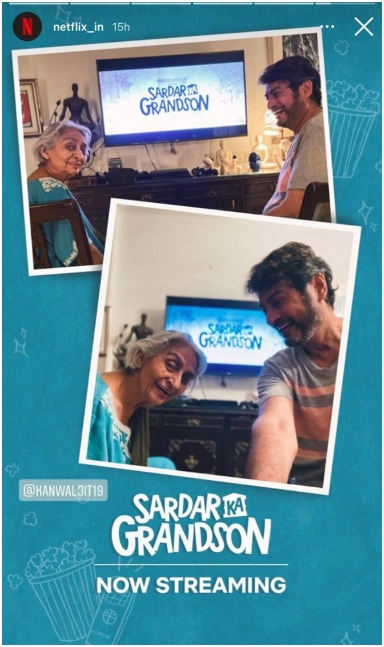 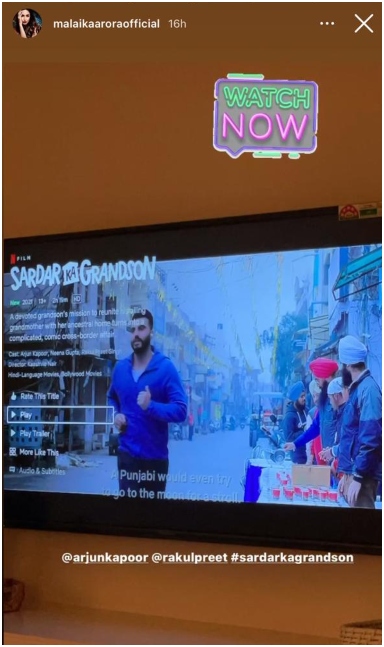 Recommended Read: Khubsurat! Arjun Kapoor asks for his grandmother's view on 'Sardar Ka Grandson' and her reaction steals the cake

Arjun also shared on Instagram an adorable video with his grandmother Nirmal Kapoor. He took her views on his recently released film as his dadi called it beautiful. The actor captioned the video as, "Dadi ka grandson  #SardarKaGrandson"

Sardar Ka Grandson has been directed by Kaashvie Nair and scripted by Anuja Chauhan. It follows the journey of a US-return grandson (Arjun), who will go to any length to fulfill his grandmother’s (Neena) last wish.