Advertisement
HomeBOLLYWOODENTERTAINMENT NEWSPriyanka Chopra Jonas overwhelmed as 'Andaaz' completes 18 years, says 'will always remember the makers for taking a chance on a newbie with no experience'

Priyanka Chopra Jonas overwhelmed as 'Andaaz' completes 18 years, says 'will always remember the makers for taking a chance on a newbie with no experience'

Priyanka said, "Andaaz will always have a special place in my heart because it was one the first films I signed and started filming for. I will always remember Suneel Darshan & Raj Kanwar fondly for taking a chance on a newbie with no experience, Lara and Akshay for being such understanding and supportive co-stars. As Lara has said before, we were such kaccha papads but this film gave us the confidence to believe that we could actually make this dream a reality. To this day, I remember standing in the back of the theatre, watching in shock and awe as the audience reacted so positively to the film. Thank you to the whole team for everything and for the most amazing memories." 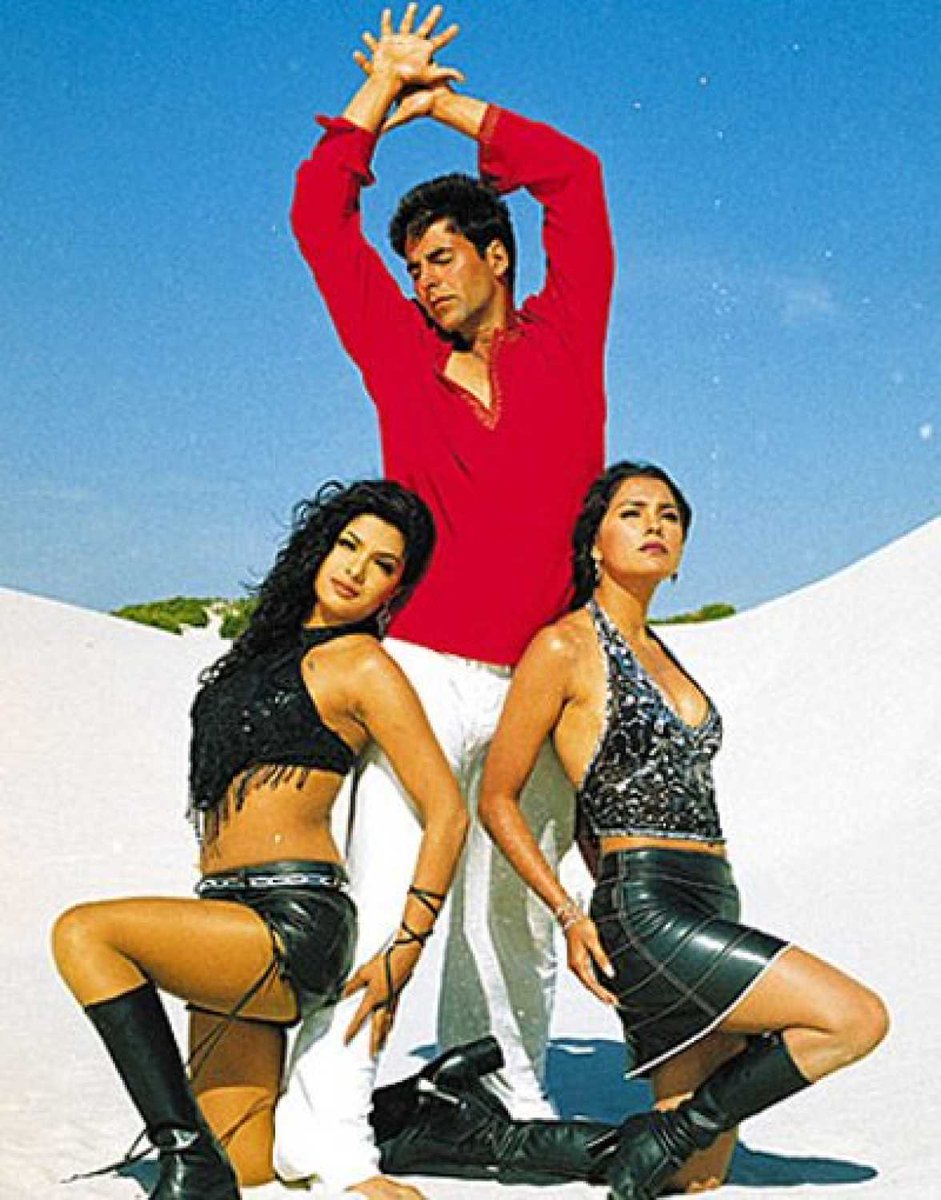 Both the movie & its songs continue to draw unprecedented patronage on the Music, Satellite, Tv & Digital platforms even today.