Advertisement
HomeBOLLYWOODENTERTAINMENT NEWS'I was almost morally assassinated, was seen as a fallen woman,' reveals Mallika Sherawat on acting in Murder

'I was almost morally assassinated, was seen as a fallen woman,' reveals Mallika Sherawat on acting in Murder

Mallika Sherawat shot to fame with Anurag Basu's Murder co-starring Emraan Hashmi and Ashmit Patel. Her scenes in the film were the talk of the town and she was brutally criticised. Now, 17 years later, Mallika opened up about acting in Murder. Talking to a leading daily, the actress said she was 'almost morally assassinated' for doing intimate scenes and was seen as a 'fallen woman'.

"When I acted in Murder (2004), I was almost morally assassinated for those scenes I shot; I was seen as a fallen woman. Today, those things I did back then are common in our films. People’s perceptions have changed. Our cinema has changed," Mallika told. 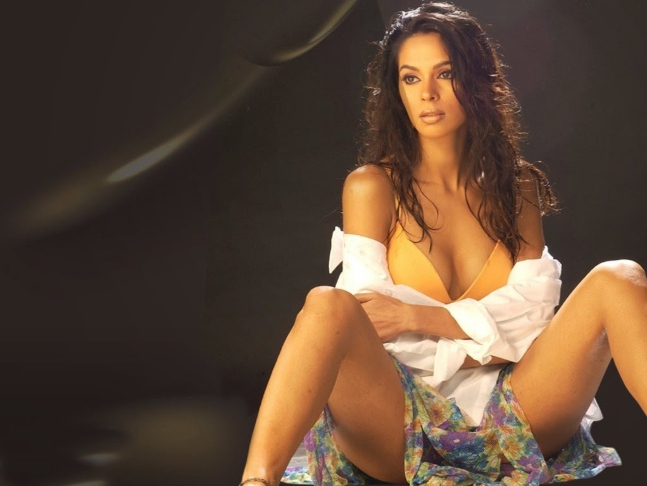 She further added, "But even now, when I think of it, nothing beats the cinema of the 50s and 60s. We had wonderful roles for women, but we lack that beauty in our films in a big way. I have waited for years to get a role that has substance."