After complaining of mild chest pain last weekend, Anurag Kashyap has been admitted to a hospital in Mumbai. As per the latest reports, the AK vs AK actor underwent an angioplasty and is stable now.

A source revealed, “Late last week, Anurag complained of discomfort and decided to get it checked at the earliest. An angiography revealed a few blockages in his heart. He was immediately admitted for surgery.” The actor-filmmaker underwent the procedure at an Andheri hospital and has been advised a week’s rest before he can resume work. 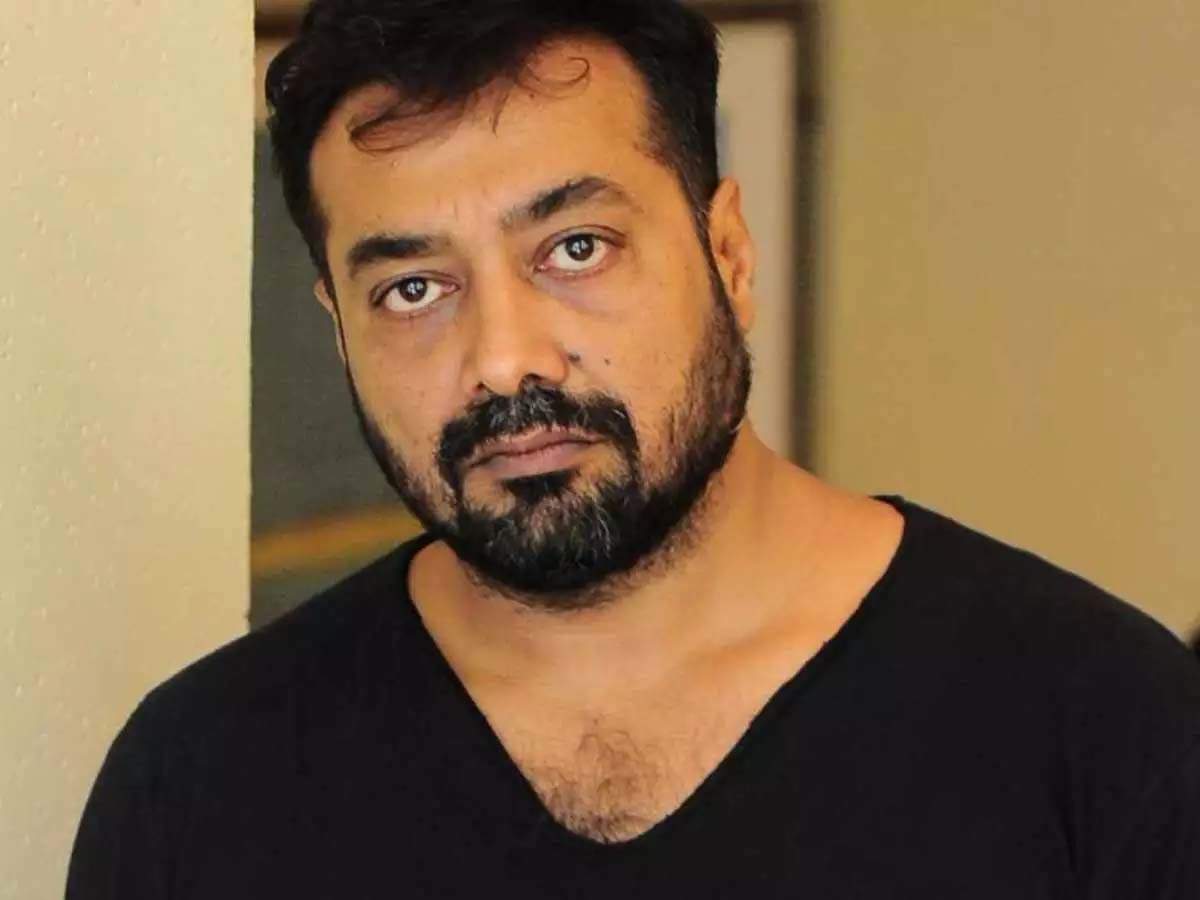 Recommended Read: Aaliyah Kashyap talks about her relationship with parents Anurag Kashyap-Aarti Bajaj, shares that they know about her dating life and alcohol 'experiments'

When a leading daily reached out to Anurag's spokesperson, he confirmed the news, stating, “Yes, he underwent an angioplasty. He is now recuperating.”

On the work front, Anurag has Dobaaraa in the pipeline. For the film, Anurag will be seen reuniting with actress Taapsee Pannu after Manmarziyaan. The film will also star Pavail Gulati in the lead role. The team wrapped up the shooting of the sci-fi thriller in March earlier this year.