Nawazuddin Siddiqui to lock horns with Tiger Shroff in 'Heropanti 2' 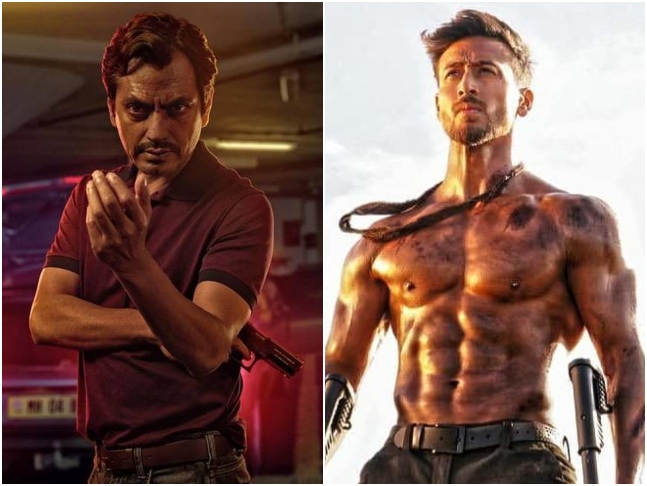 Nawazuddin Siddiqui is all set to lock horns with Tiger Shroff in Heropanti 2. The film that flagged off Tiger's career, Heropanti, is coming up with the second part soon. Tara Sutaria plays the lead role in it and now, acclaimed actor Nawazuddin Siddiqui has joined the action-drama as the antagonist.

Journalist Rahul Raut made the announcement on Twitter and he wrote, "It's #TigerShroff VS @Nawazuddin_S in Sajid Nadiadwala's #Heropanti2... Shooting resumes next month-end...@TaraSutaria plays the leading heroine!" The film will release in theatres on December 3, 2021. The team is yet to announce the big news. No other details about Nawaz's role are out yet. The shooting of the film, however, will resume in June end.

Heropanti was Tiger’s debut film and it also starred Kriti Sanon in the lead. Now, the franchise is being taken forward with the sequel. The first part was a remake of the Telugu film, Parugu, and was a huge success at the box office. While Sabbir Khan directed the first installment of the franchise, Ahmed Khan has been roped in to helm the sequel.

Heropanti 2 is being directed by Ahmed Khan who has earlier directed super hit films like Baaghi 2 and Baaghi 3. The film is produced by the ace production banner of producer Sajid Nadiadwala.

Malaika Arora reveals she was the one who proposed to Arbaaz Khan, say