Advertisement
HomeBOLLYWOODENTERTAINMENT NEWSRhea Chakraborty offered the role of Draupadi in film based on Mahabharat?

Rhea Chakraborty offered the role of Draupadi in film based on Mahabharat? 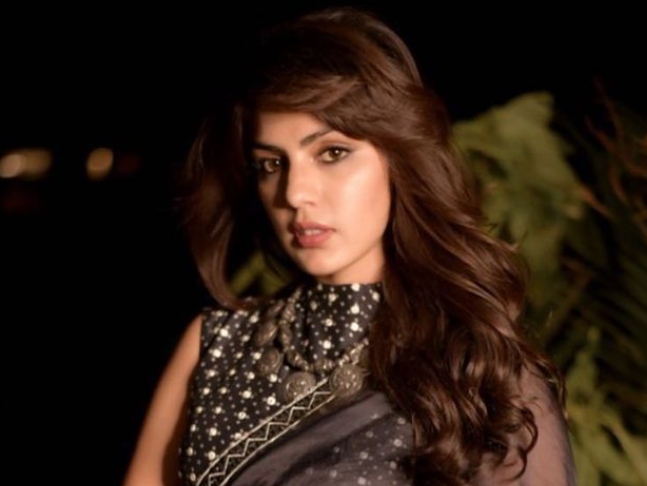 Rhea Chakraborty, who was entangled in the alleged suicide case of Sushant Singh Rajput in 2020, seems to be recovering now. The actress known for films like Half Girlfriend and Jalebi is apparently considering several films to return to work. According to reports, Rhea has been offered the role of Draupadi in a modern-day retelling of Mahabharat. A source close to the development told a leading daily that the idea behind the film has never been explored in the past.

"This would be a massive project with a unique and different take on Mahabharat and the character of Draupadi. The world that it will be set in will be modern and contemporary, something that hasn’t been done before. The role of Draupadi has been offered to Rhea Chakraborty and she is considering it currently. The discussion is very initial though," the source told. 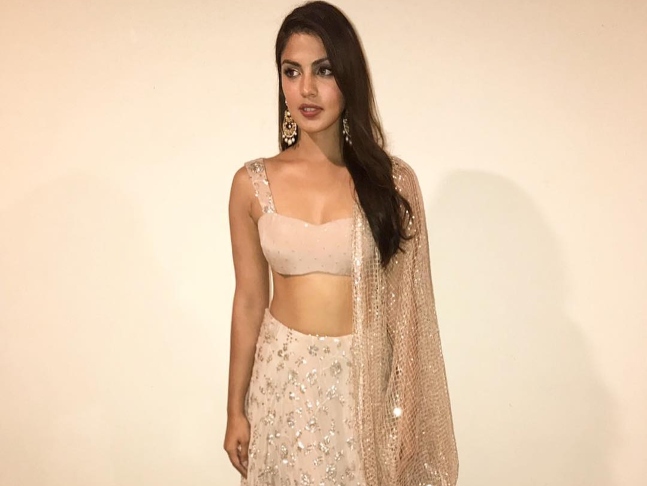 Rumours are rife that Rhea has been approached for Bigg Boss 15. However, there is no official confirmation. In 2020, the actress made headlines for reasons that nobody ever imagined. Post the death of Sushant, 34, on June 14, 2020, Rhea's life underwent a complete 360-degree change overnight. She confessed to being Sushant's girlfriend. As different chapters unfolded, NCB trials to CBI investigation and even judicial custody, Rhea found herself in the eye of the storm. Now, she is trying to return back to her normal life after the major storm.

After taking a long break from social media, Rhea has been posting quotes on strength, positivity and much more.