Trinamool Congress MP Nusrat Jahan who is in the news for the last few days over the controversy regarding her relationship with her estranged husband Nikhil Jain again hit the headlines as she flaunted a baby bump confirming pregnancy. The Bengali actress who is not living with her husband for the last six months posted the photograph along with some other co-actors on social media exposing her baby bump. The speculation of pregnancy was making rounds for three months when she made an encrypted Instagram post saying -- "You will blossom in our own way."

Even without uttering a single word, Nusrat sure managed to raise the heat of the ongoing speculation. Though she was silent on the issue, speculations were high that the 31-year-old actress turned politician was expecting a baby. However, the photograph on social media has now ended the speculation. 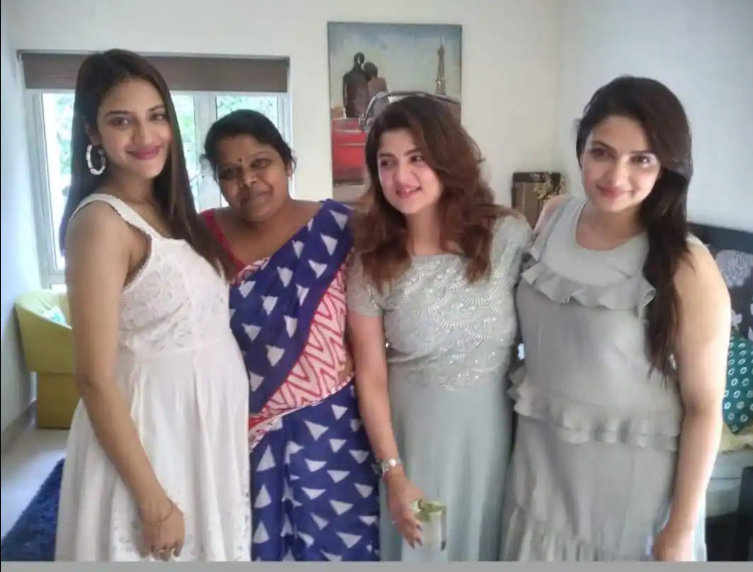 Nusrat Jahan on Wednesday issued a statement saying her marriage with Nikhil Jain was never valid as an interfaith marriage in India has to be registered under the Special Marriage Act, which never happened and so the question of divorce doesn't arise. "Our separation happened long back, but I did not speak about it as I intended to keep my private life to myself," she said. The TMC MP married the Kolkata-based businessman Jain in June 2019 in Turkey. The wedding ceremony was conducted according to the Turkish Marriage Regulation.

Nusrat in her statement also accused Nikhil Jain of mishandling her money and alleged that his family members have held back the jewellery given to her by her parents. "The one who claims to be "rich" and "been used by me" has been taking money from my account by accessing my bank accounts illegally and by illegitimate means at odd hours of the night, even post-separation. I have already taken this up with the concerned banking authority and a police complaint shall be filed shortly," she said in the statement. 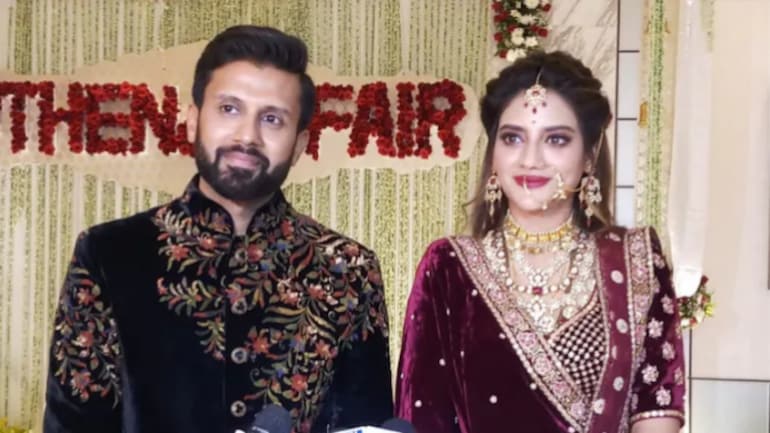 Jain has claimed that the couple has not been together for the last six months. The indifferences between Nusrat and him became public recently after both of them made startling revelations against each other. Jain initially said he didn't want to comment as the matter is in court. Later, the businessman revealed that he pressed Jahan several times to get their marriage registered in India, but she avoided these requests all the time.

The issue snowballed into a political controversy as the BJP jumped into the scene alleging that the film actress had cheated the people showing that she is married.

BJP IT cell chief Amit Malviya posted a video showing the oath taking ceremony of Jahan where she is seen married, and wrote on his Twitter handle: "TMC MP Nusrat Jahan Ruhi Jain's personal life, who she is married to or who she is living in with, should not be anyone's concern. But she is an elected representative and is on record in the Parliament that she is married to Nikhil Jain. Did she lie on the floor of the House?"

Trinamool Congress, however, refused to make any comment on the issue and said that the party was keeping a close watch on the developments.