Rajesh Khattar upset over false reports of bankruptcy, reveals Shahid Kapoor and son Ishaan Khatter were 'dragged' into it

Like many actors, Rajesh Khattar and his wife Vandana Sajnani have suffered a financial setback due to the COVID-19-induced lockdown in 2020-21. In an interview, Vandana mentioned that they have exhausted almost all their savings due to frequent hospitalisation and lack of work. Soon after the interview went viral, people assumed that Rajesh and Vandana are bankrupt.

Talking to a leading daily, Rajesh revealed that he received calls from friends asking whether he is going through a financial crisis. He also dismissed rumours of bankruptcy. "I have been fending calls from friends who have been asking me whether I have hit a rough patch financially. Initially, I was amused by these reports, but they soon started affecting me," he told. 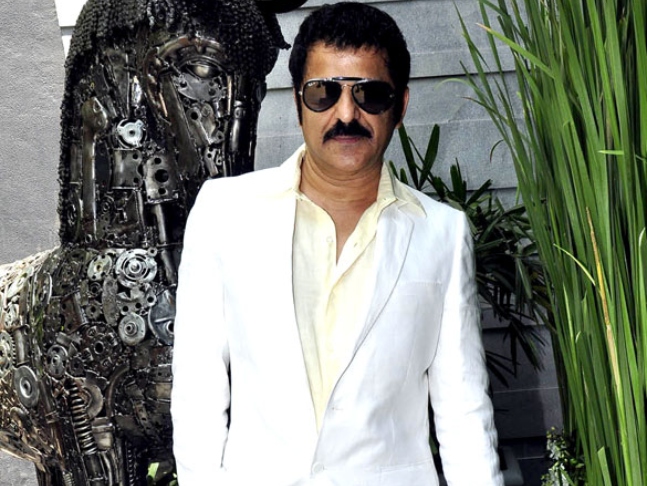 He further added, "It’s not that I haven’t suffered a financial setback, but hasn’t that happened with almost everyone because of the slowing down of work during the pandemic? Right from Vandana’s pregnancy to now, we have been doing the rounds of hospitals for the past two-and-a-half years. In fact, she was in the hospital even during the lockdown owing to postpartum depression."

Rajesh said people went on to assume that he doesn't even have money to afford a meal. "It was a statement made by Vandana taking into account the kind of money we have spent on medical and hospital bills in recent times. A few hours later, her statement was blown out of proportion and it went viral. People said that I was broke. Mere paas khaane ke paise nahi hain. Soon, I started getting messages from my relatives and others offering to help! Things went out of hand in no time," Rajesh shared. 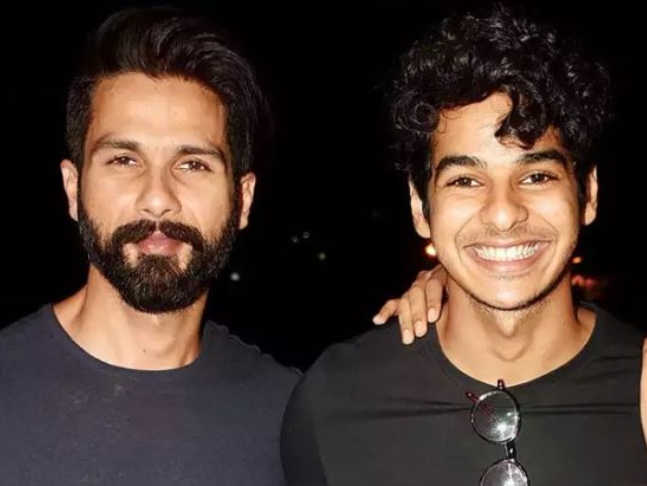 The actor further shared that his stepson Shahid Kapoor and son Ishaan Khatter were dragged into the whole matter. "That was in bad taste. They dragged them into it. We actors are accustomed to the occupational hazards of such baseless rumours circulating, but this was a bit much. God forbid, if I ever reach that stage, I have my family to support me. Everyone is going through a difficult time and being sensitive is the need of the hour," Rajesh said.