On June 14, 2020, Sushant Singh Rajput passed away by suicide. He was 34 years old. The news of the actor's untimely death shook the entire industry and his fans. Today, on SSR's first death anniversary, several celebrities have come forward to pay a tribute to the actor. Talking about the late actor, his debut film Kai Po Che's co-star Amit Sadh got emotional. Amit hopes SSR's 'beautiful mind has forgotten all the heartache, sadness and hardship'.

Talking to a leading daily, Amit said, “To get over the fact that Sushant isn’t around anymore will take time. I will always remember him. He has left good work behind. Whenever I will miss him too much, I will watch Sonchiriya and raise a toast to him. Wherever in heaven he is, I believe he is happy and busy. I hope his beautiful mind has forgotten all the heartache, sadness and hardship that he was going through here. I am sure he is in a much better place. From day one, what struck me about him was his intelligence and the fact that he was a cool guy who shared a great bond with his fans.” 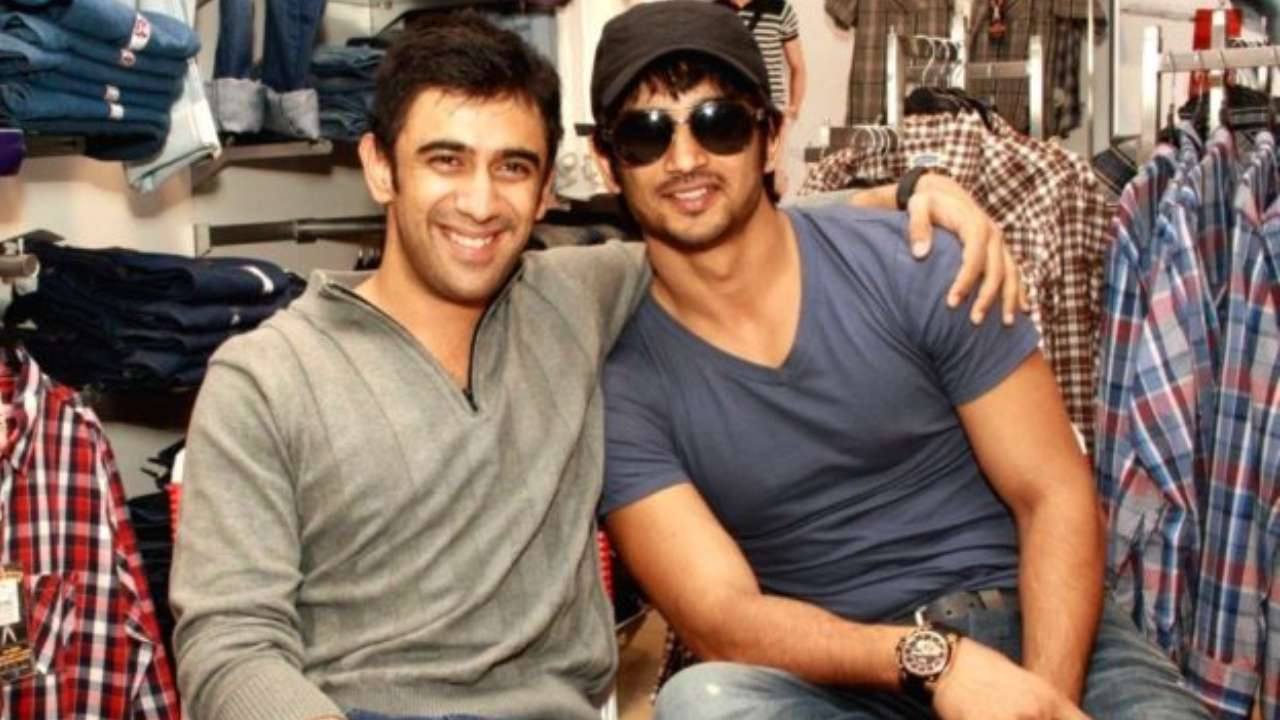 Elaborating on what he admired in the late actor, Amit said, “Sushant’s enthusiasm for his work was admirable and he maintained that consistently throughout his relatively short, but celebrated career. To retain that hunger for your craft and ambition is a remarkable quality to have.”

Talking about their Kai Po Che days, the actor added, “Some of the best memories of my film career are from the time spent on the sets of the film. During the shoot, I remember Gattu (director Abhishek Kapoor) saying, ‘You guys won’t have this experience again’, and he was right. We did different films, had different experiences, journeys and they were great as well. However, Kai Po Che! was special because of the bond that we three (Sushant, Rajkummar and I) could create. We were inseparable and that camaraderie was so pure. Sushant was the light and energy of that bond. He and I went to the gym together, discussed books and autobiographies. He loved Marlon Brando’s book ‘Songs My Mother Taught Me’. He was full of life and enthusiasm. Whenever anyone talks about the way he passed away, I freeze. Nobody should have to leave like that.”

About the film industry, Amit added, “As someone who is a part of the film industry, I hope we all forget our insecurities, animosity, anger and tiffs. Let’s be more forgiving and make this place more livable. Let’s have the courage to be kind to one another and look after each other. We are one industry; we are good people. I am sorry, I get emotional when I think about it."