Advertisement
HomeBOLLYWOODENTERTAINMENT NEWS‘Maybe you are still around, will bump into you somewhere,’ say Kriti Sanon, Shraddha Kapoor, Sara Ali Khan and others as they remember Sushant Singh Rajput on his 1st death anniversary

‘Maybe you are still around, will bump into you somewhere,’ say Kriti Sanon, Shraddha Kapoor, Sara Ali Khan and others as they remember Sushant Singh Rajput on his 1st death anniversary

Sushant Singh Rajput passed away on June 14, 2020, by suicide leaving his family, friends and fans heartbroken. A year after his death, people have still not found closure over his untimely and tragic death. The actor passed away at the young age of only 34-years-old. Film industry colleagues took to social media to remember the late actor on his first death anniversary.

RECOMMENDED READ: ‘There is no life without you, you took the meaning of it with you,’ says Rhea Chakraborty as she pens a heartfelt tribute to Sushant Singh Rajput on his first death anniversary 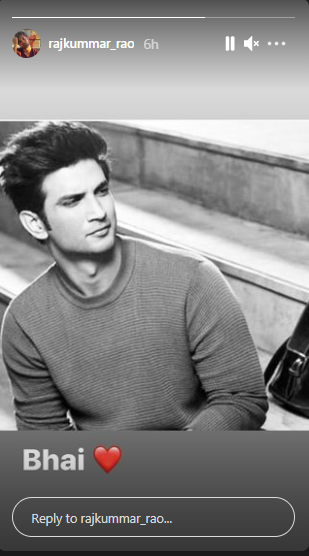 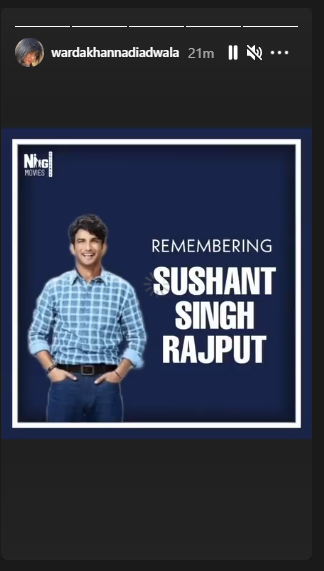 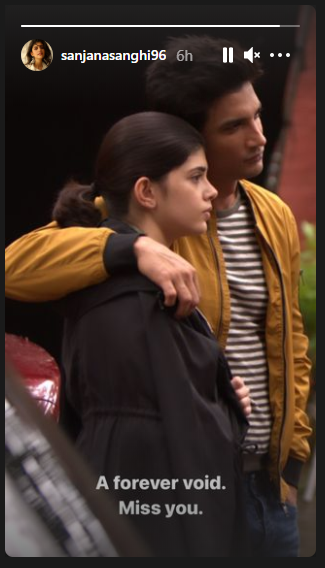 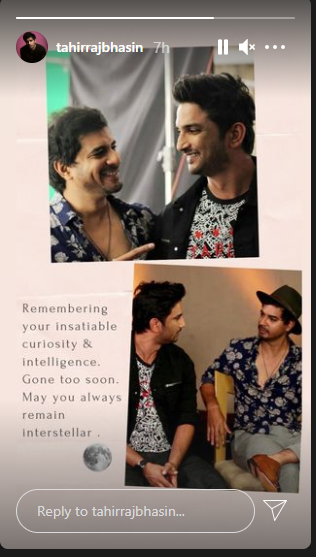 Sushant Singh Rajput Still can't believe you have gone. You haven't. You live in our hearts

1yr ago today everything changed. Whether u knew him or not you were deeply affected, hurt, angry, confused. You are missed Sushant, as an artist, as a human being, as a friend and by all those who loved you. Hope ur smiling amongst the stars you so loved #SushantSinghRajput pic.twitter.com/5kSnMeem0D