20 Years Of Lagaan: 'Karan Johar & Aditya Chopra advised me not to shoot film in single schedule and sync sound, now they are following the same,' quips Aamir Khan

Aamir Khan's Lagaan has completed 20 years today. A landmark film in all aspects, the Ashutosh Gowariker-directorial marked the debut of Aamir as a producer. The superstar bankrolled Lagaan under his banner, Aamir Khan Productions. As Lagaan completes 20 years, Aamir spoke to the media and shared unknown facts. Talking about how Lagaan, his first film as a producer, changed the course of his career, Aamir narrated an interesting story.

He said, "When I decided to make Lagaan, I knew I was taking a huge challenge as it was a usual film, very demanding. Just a few weeks before I left for shooting, I met Aditya Chopra and Karan Johar at Anil Thadani's party. We were good friends and Aditya-Karan were genuinely concerned for me. They told me that they got to know I'm making the film on a single schedule. They stressed that I shouldn't be doing it as I'll be left with no scope to rectify the mistakes. Second, they advised me to not opt for sync sound. They said shoot delay ho jayegi, joh ek din ka kaam hai voh 3 din lega." 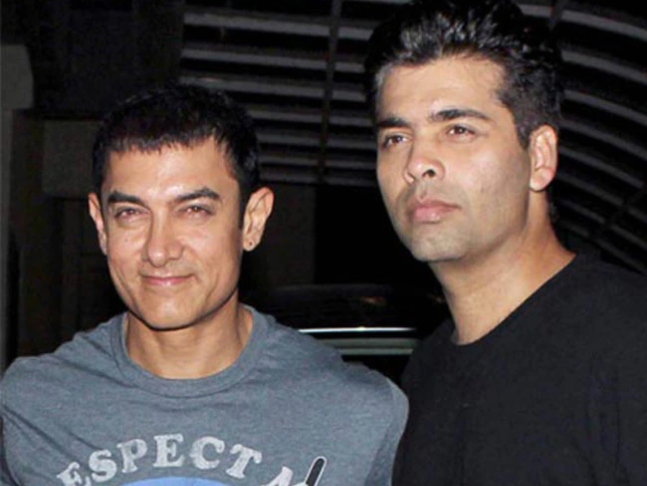 Recommended Read: 20 Years Of Lagaan: Maybe if I had seen 'Gadar', I’d have gotten frightened and said that we won’t clash with it - Aamir Khan

Aamir added, "But I wanted to do a single schedule shoot and sync sound since 1995 but producers weren't convinced. I felt joh main live perform kar raha hu usmein joh emotions aate hai voh waste kar rahe ho. These were things I always wanted to try as an actor. When I became a producer, I went with a single shoot schedule, sync sound and I introduced the system of 1st Assistant Director (AD). I brought in Apoorva Lakhia from New York. One of the reasons we locked him was he knew Gujarati. Now, he is a director."

The superstar shared, "That experiment that I did was so successful for me that it has been 20 years, I have only done sync sound since then. All my films are single schedule since Lagaan. Now, after advising me to not do all this, Aditya and Karan are also following the same thing (laughs). They do a single schedule, sync sound and follow the 1st AD system.'

Aamir further told, "It has helped me as an actor because it made me realise that yeh hai tareeka kaam karne ka. After that, I was able to build on it. It has dramatically changed my life. Since my films are single schedule, I get 2-3 months to prepare for the character. Being a producer has brought a major difference in my career as an actor."