Gadar: Ek Prem Katha completes 20 years today and director Anil Sharma has responded to rumours about Kajol and other leading ladies of the time rejecting the lead role, which eventually went to Ameesha Patel. The film starred Sunny Deol in the lead role and became the highest-grossing Indian film at the time of its release and still holds a cult and iconic place in the hearts of the people.

Anil, during an interview with a portal said that though he wouldn’t like to take named, many female actors rejected the film on one issue or the other. Many felt that the role was too old-fashioned while others did not want to be cast opposite Sunny whom they did not hold in high regard. 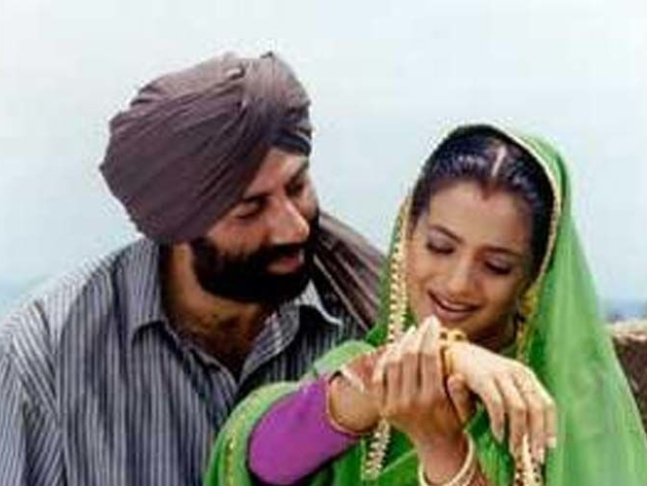 Asked whether Kajol was approached for the role, Anil said, “I don't want to name anyone, it's not right. The media is free to name anyone. But we approached several top actresses of the time. Some felt that we weren't up to their standards, they felt Sunny Deol 'sahab' wasn't up to their standards; they felt they were too big for us. They felt we weren't 'trendy'. They didn't even listen to the story." 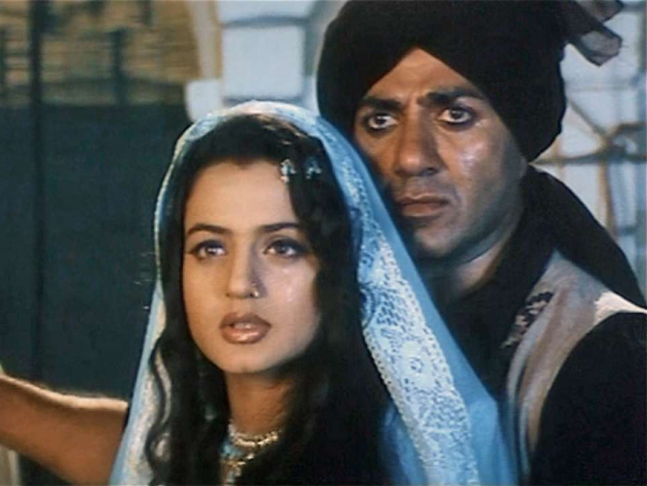 He further added, “Some actresses who heard our story felt that it was a period film, and it would involve getting dirty; those days films would be shot internationally. They used to tell us to make 'youth oriented' films. They'd make some excuse or the other. Perhaps it isn't their fault.”