Veteran actor Chandrashekhar Vaidya, best known as Chandrashekhar, passed away at the age of 98 at his residence today morning. Known for acting in over 250 films and numerous TV shows, Chandrashekhar wasn't keeping well and was in the hospital for a day. The actor's son professor Ashok Chandra Shekhar told a leading daily that the funeral will happen today at Vile Parle crematorium

Talking to the daily, Ashok said, "He was in the hospital for a day, last Thursday. We brought him back home and had kept all facilities including oxygen at our disposal if the need would arise. He was okay last night. The end was peaceful." 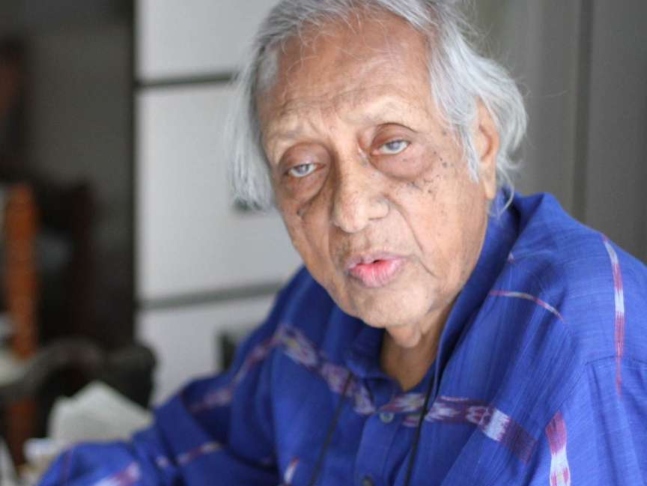 For the unversed, Chandrashekhar was the maternal grandfather of popular TV actor Shakti Arora. Back in 2019, the Meri Aashiqui Tumse Hi actor shared a picture with his grandfather and wrote, "My grandfather at his smiling best."

Chandrashekhar, a popular actor in the 1950's, did films like Kaali Topi Laal Rumaal, Baradari, Street Singer and Rustom e Baghdad. He was the one who introduced Cha Cha Cha dance to Indian cinema with a film in 1964. He made his debut in Aurat Teri Yehi Kahani in 1954 by V Shantaram and then went on to star in Kati Patang, Basant Bahar and Sharabi. He was also in Ramanand Sagar's TV series Ramayan and played the role of Arya Sumanta.