Aditya Chopra-led Yash Raj Films' Dhoom franchise struck the right chord with the audience. It was a perfect balance of thrills, twists, a good story and an amazing star cast. Rumours are rife that the production house will be taking the franchise forward soon with its 4th instalment. While Dhoom 4 is yet to be officially announced, it was being speculated that Akshay Kumar will be joining the franchise after John Abraham, Hrithik Roshan and Aamir Khan.

Now, Akshay, in an interview, clarified that he hasn't signed Dhoom 4. Talking to a leading daily, the superstar dismissed the rumour as 'Fake News'. "As for the Dhoom 4 speculation, I have two words for you, FAKE NEWS!," Akshay told. In 2018, there were talks that Salman Khan and Ranveer Singh are doing Dhoom 4. Shah Rukh Khan's name was also doing the rounds. However, nothing was officially confirmed and the rumour died a natural death. 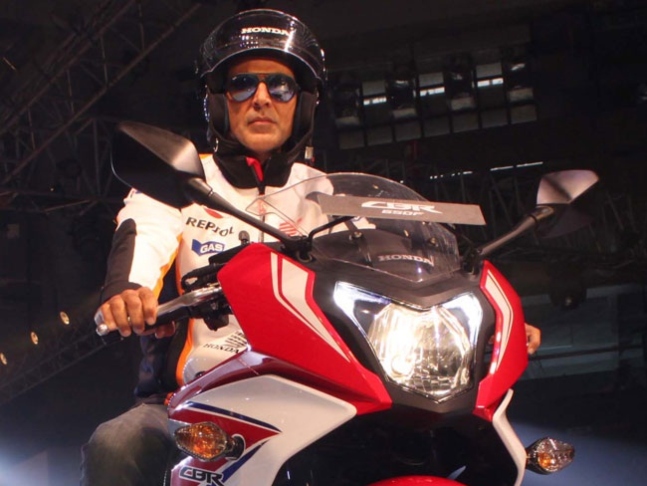 Recommended Read: The Undertaker challenges Akshay Kumar for a ‘real’ match, actor responds saying, 'let me check on my insurance and get back, bro'

Workwise, Akshay has Raksha Bandhan with Bhumi Pednekar, Ram Setu with Jacqueline Fernandez and Nushrratt Bharuccha and Prithviraj with Manushi Chhillar. His film Bell Bottom will be the first big-budget Hindi film to release in theatres after the 2nd COVID-19 lockdown. The film will release on July 27. Apart from that, Akshay is awaiting the release of Sooryavanshi.