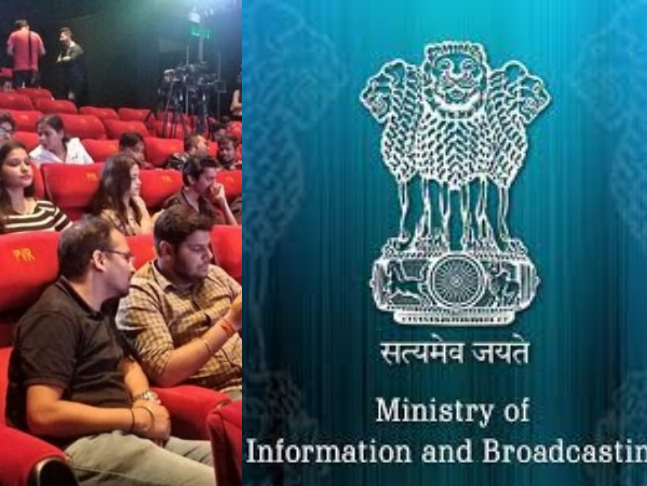 The Central government led by PM Narendra Modi on Friday sought public comments on the draft Cinematograph (Amendment) Bill 2021. The bill proposes to give the government power to order recertification of an already certified film following the receipt of viewer complaints. This will give an the government an additional layer of direct censorship that goes beyond the existing process run by the Central Board for Film Certification (CBFC). The government has also sought public recommendations on the Bill before July 2.

However, there is a bone of contention between the government and the Supreme Court over the proposed bill. While the ministry says that the original Cinematograph Act empowered the Central Government, “if the situation so warranted … to reverse the decision” of the CBFC in certifying a particular film, the SC has said that the government has no right to demand censorship once CBFC has cleared a film, leaving the Centre powerless.

RECOMMENDED READ: CBFC chairperson Prasoon Joshi clarifies on the abolishing of FCAT, says 'over the last few years only around 0.2% of films were taken to the statuary body'

In its note, the ministry said that “sometimes complaints are received against a film that allude to violation of Section 5B(1) of the Cinematograph Act, 1952 after a film is certified,” and that the government is powerless to act on those complaints because the courts say that once a film is certified by CBFC nothing can be done. The move comes after the government decided to dissolve the Film Certification Appellate Tribunal (FCAT), a body which used to hear appeals of filmmakers aggrieved by CBFC orders.

Section 5B(1) of the Act reads, “A film shall not be certified for public exhibition if, in the opinion of the authority competent to grant the certificate, the film or any part of it is against the interests of 19 [the sovereignty and integrity of India] the security of the State, friendly relations with foreign States, public order, decency or morality, or involves defamation or contempt of court or is likely to incite the commission of any offence.”

However, the government has cited Article 19 of the Constitution and said, “Since the provisions of Section 5B(1) are derived from Article 19(2) of the Constitution and are non-negotiable, it is also proposed in the draft Bill to add a proviso to sub-section(1) of section 6 to the effect that on receipt of any references by the Central government in respect of a film certified for public exhibition, on account of violation of Section 5B(1) of the Act, the Central government may, if it considers it necessary so to do, direct the chairman of the board to re-examine the film.” The governments over the years have cited law and order considerations to play super censor and ban films following requests from various groups and public, the Supreme Court and various courts have always frowned on the decisions.

The new draft is intended to directly provide the Centre government with the right to force cuts in a political way instead of a professional process. However, the draft bill will also penalize film piracy with jail term and fine and introduce age-based certification. The Ministry of Information and Broadcasting (MIB) has asked the general public to send their comments on the draft bill by July 2. Among the proposed changes, the ministry said the provisions relating to certification of films under ‘unrestricted public exhibition’ category are proposed to be amended so as to further sub-divide the existing UA category into age-based categories such as U/A 7+, U/A 13+ and U/A 16+.