I saved my marriage: Poonam Pandey talks about reconciliation with husband Sam Bombay after filing domestic violence case against him last year

Poonam Pandey left everyone shocked as she filed a domestic violence case against her husband Sam Bombay nearly 12 days after their wedding in September 2020. The actress had filed the complaint in Goa while the couple was on their honeymoon, claiming he had molested, assaulted and threatened her. However, a few days later, the couple reconciled and started posting romantic pictures again on social media.  An online portal had reached out to the couple back then and they had confirmed that they indeed were back together. Poonam had said, “We are trying to iron out things and have more or less sorted it all out.” Sam also chipped in and said, “Everything is sorted. It all got blown out of proportion. It got distorted, I would say.”

Now, in a recent interview with a leading daily, Poonam opened up about her reconciliation with husband Sam Bombay. "We are sorted. I saved my marriage. Agar kisi se pyar kia hai toh aap itni jaldi give up kaise kar sakte ho (if you love someone, then how can you give up so soon)? I understand problems hoti hain but chance banta hai, if you have loved someone (I agree problems can occur, but one chance must be given)," said Poonam. 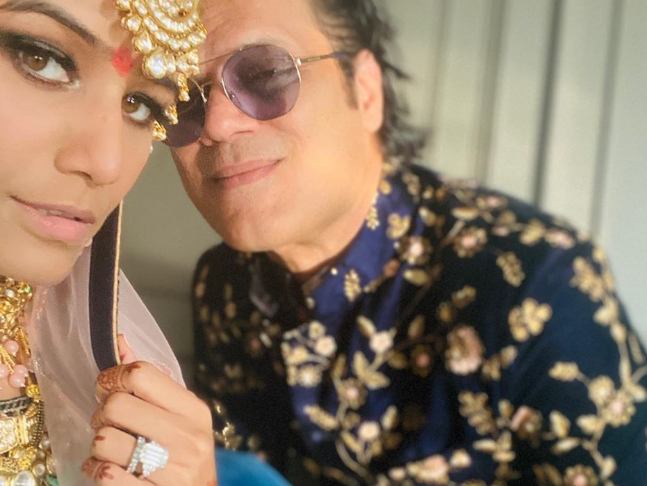 Recommended Read: ‘We are back together, trying to iron out things,’ says Poonam Pandey as she makes amends with husband Sam Bombay after accusing him of physical abuse

Poonam and Sam were in a relationship for 3 years before tying the knot. The couple got married on September 9, 2020.